the hunt for lost things 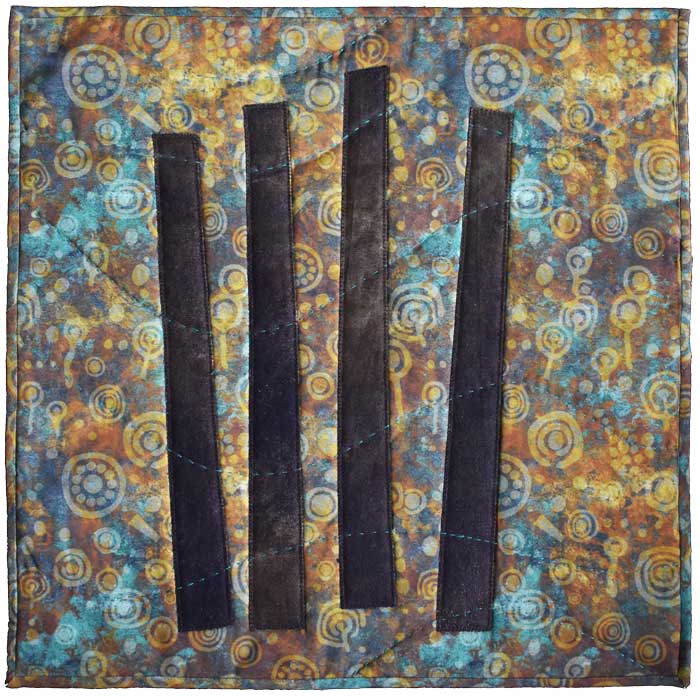 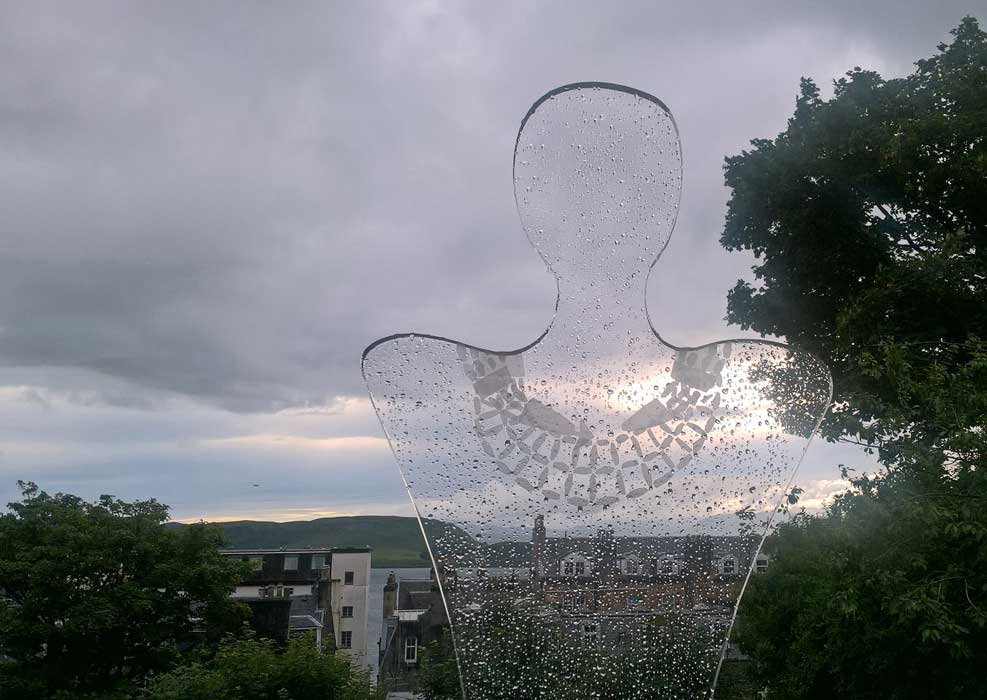 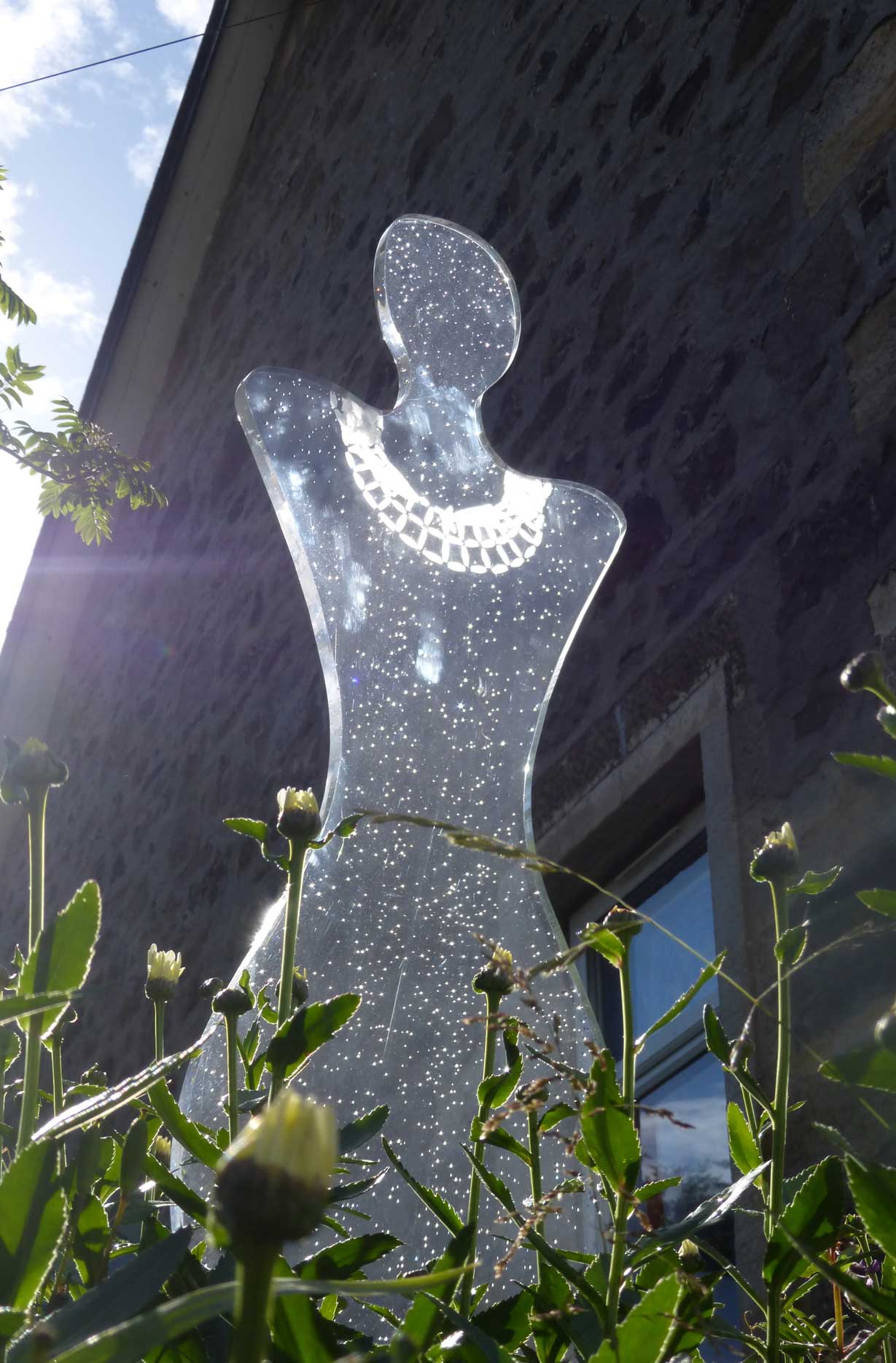 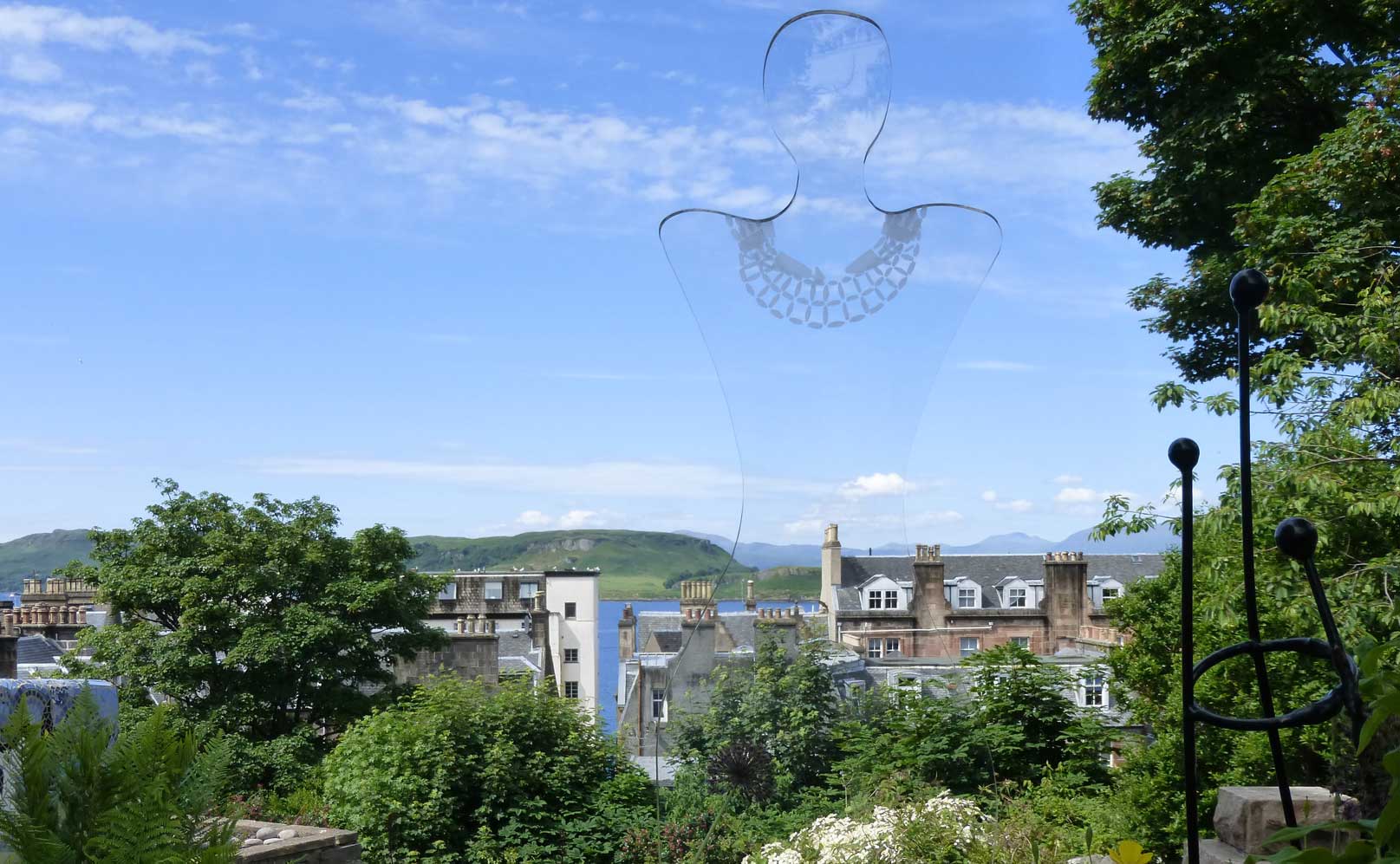 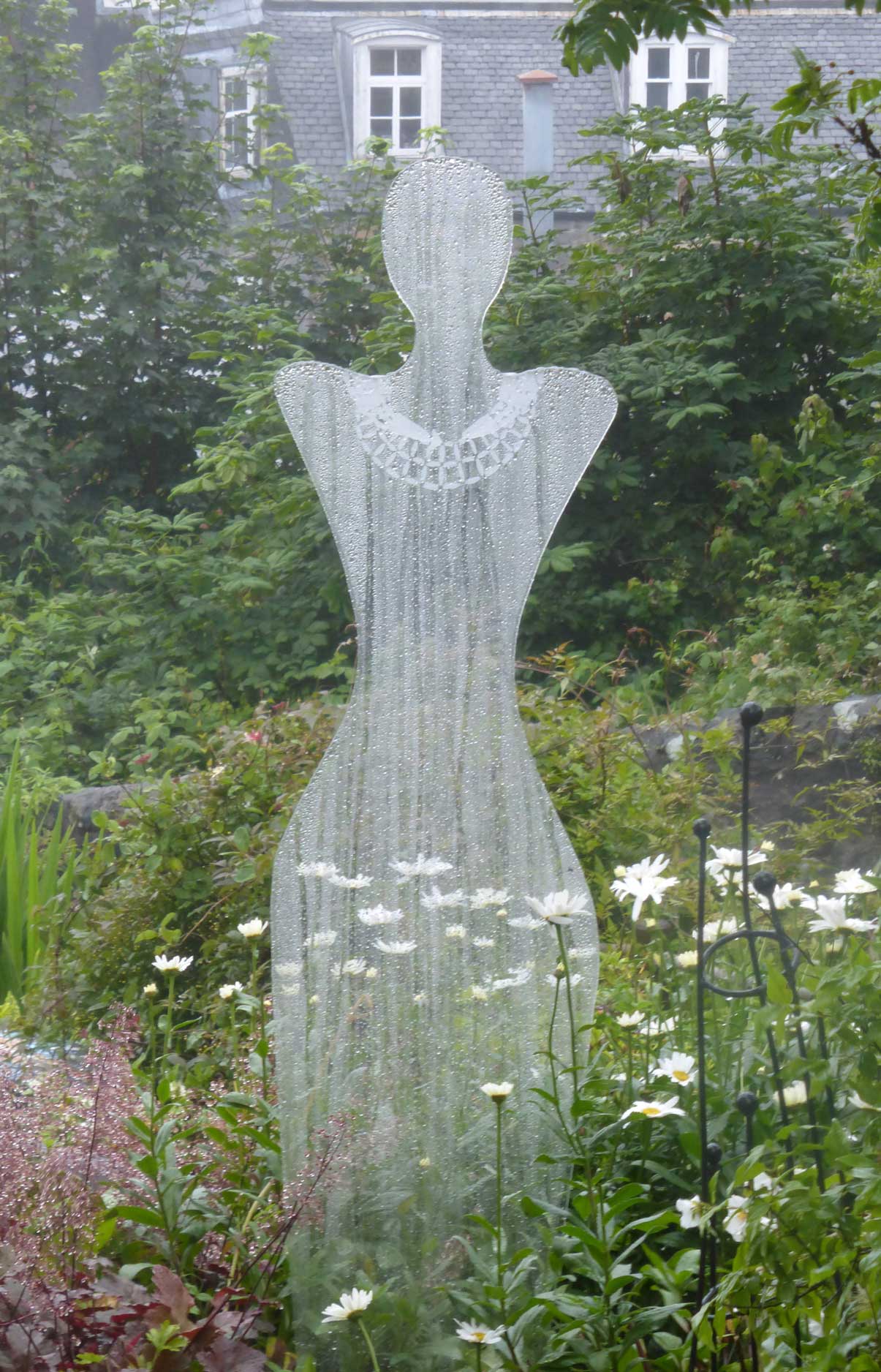 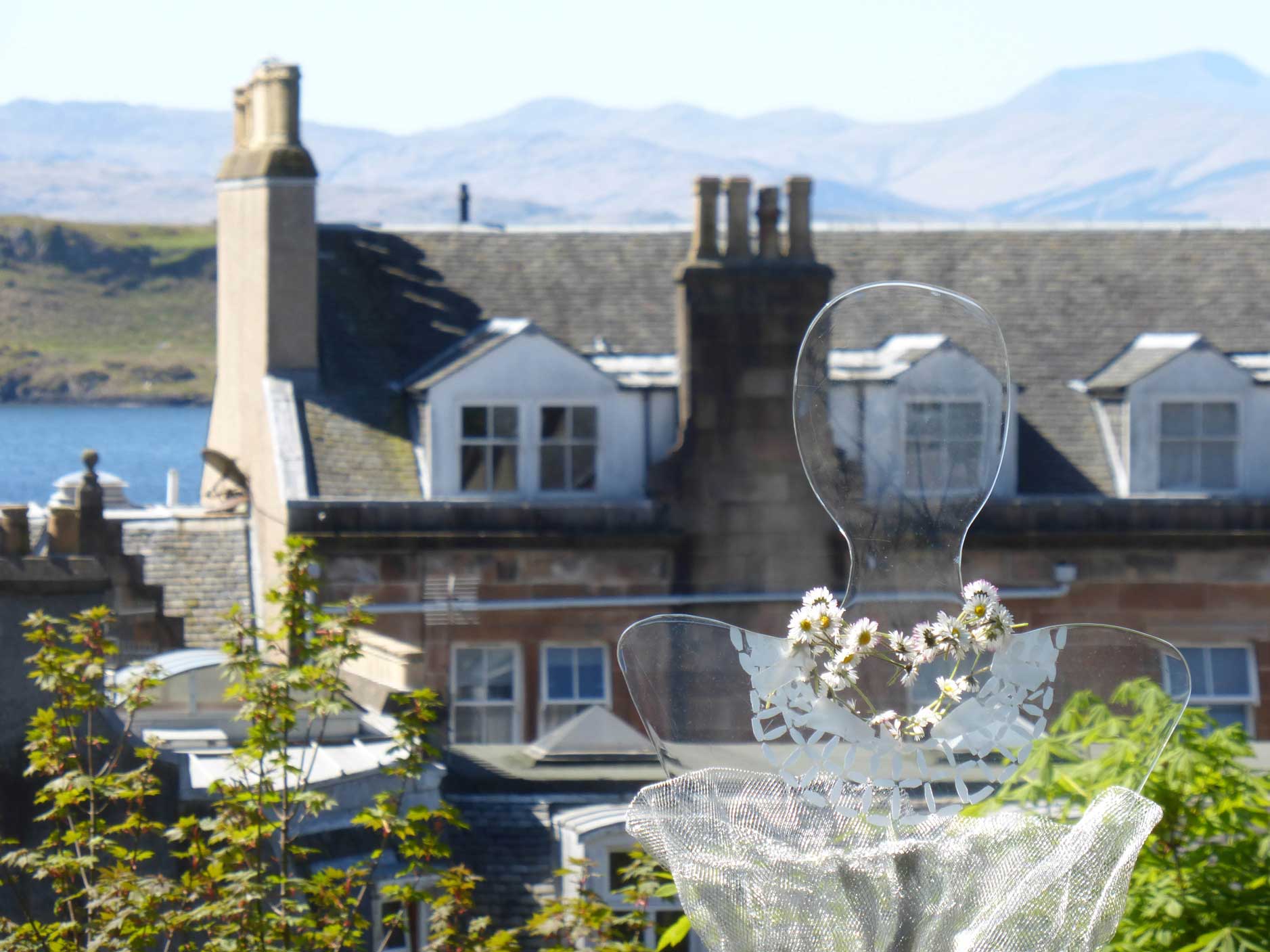 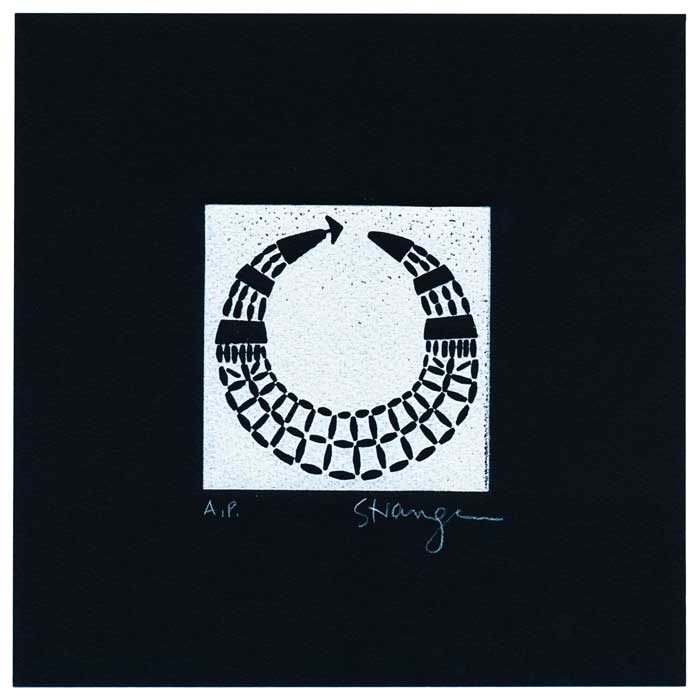 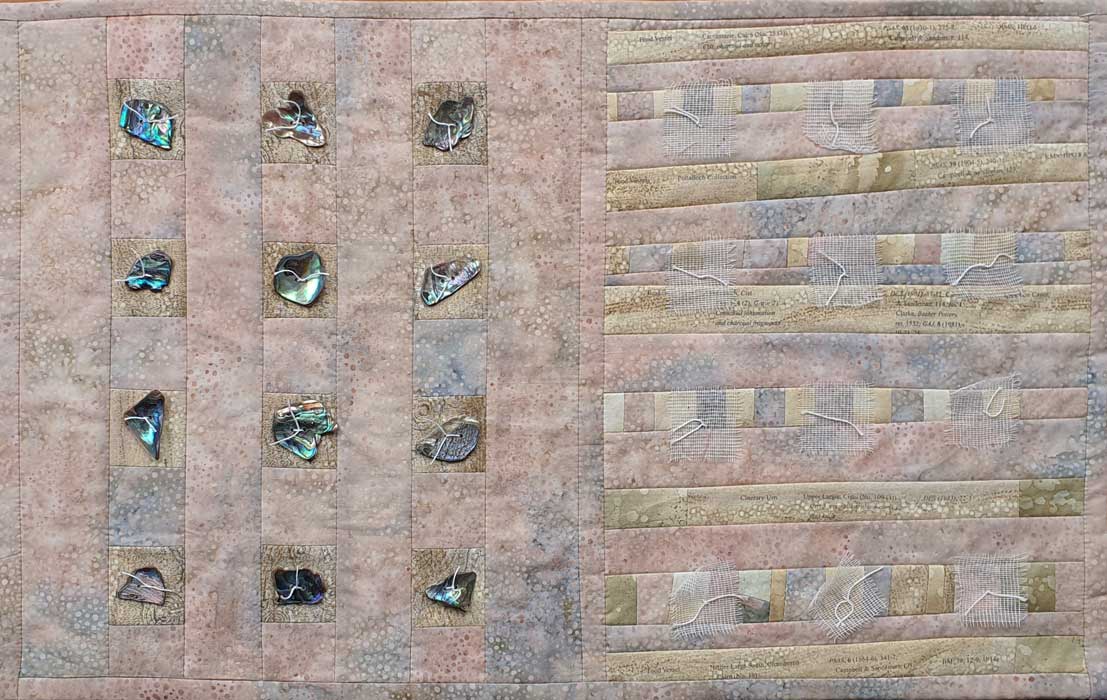 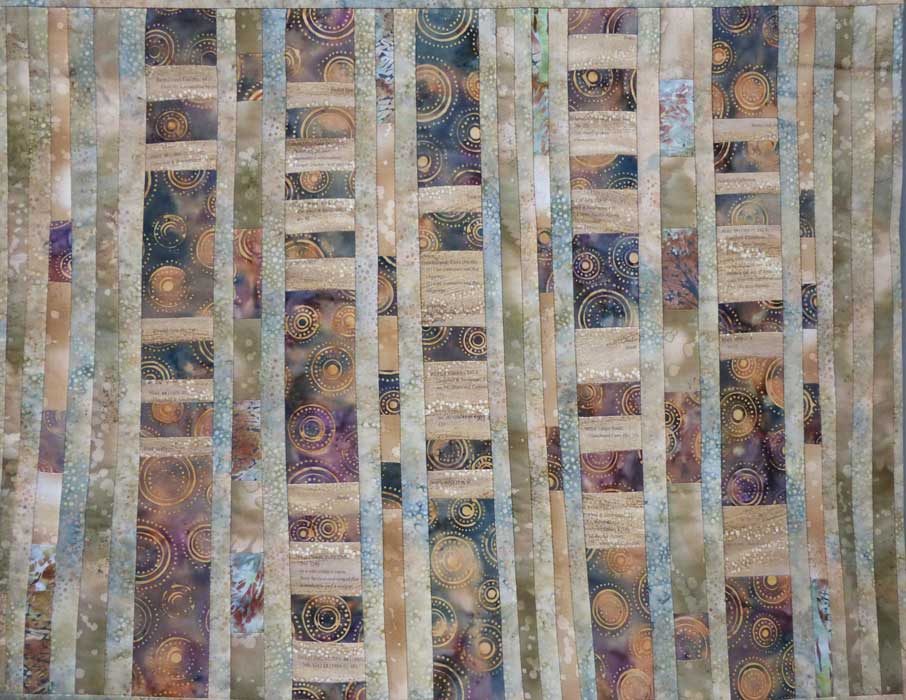 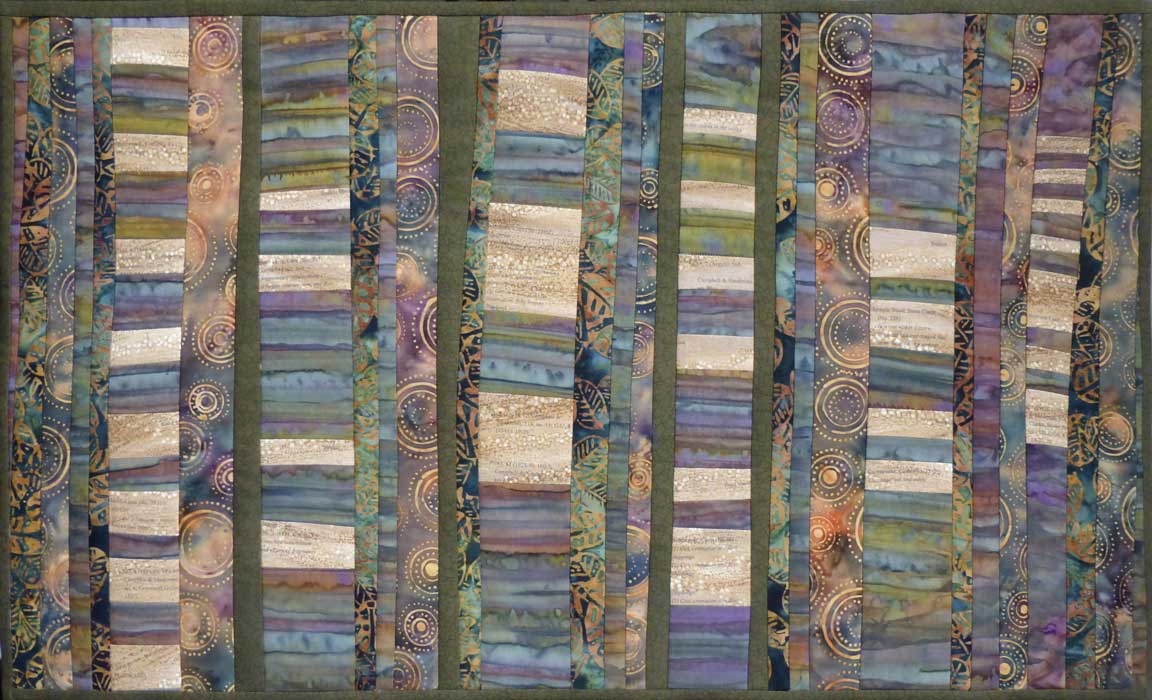 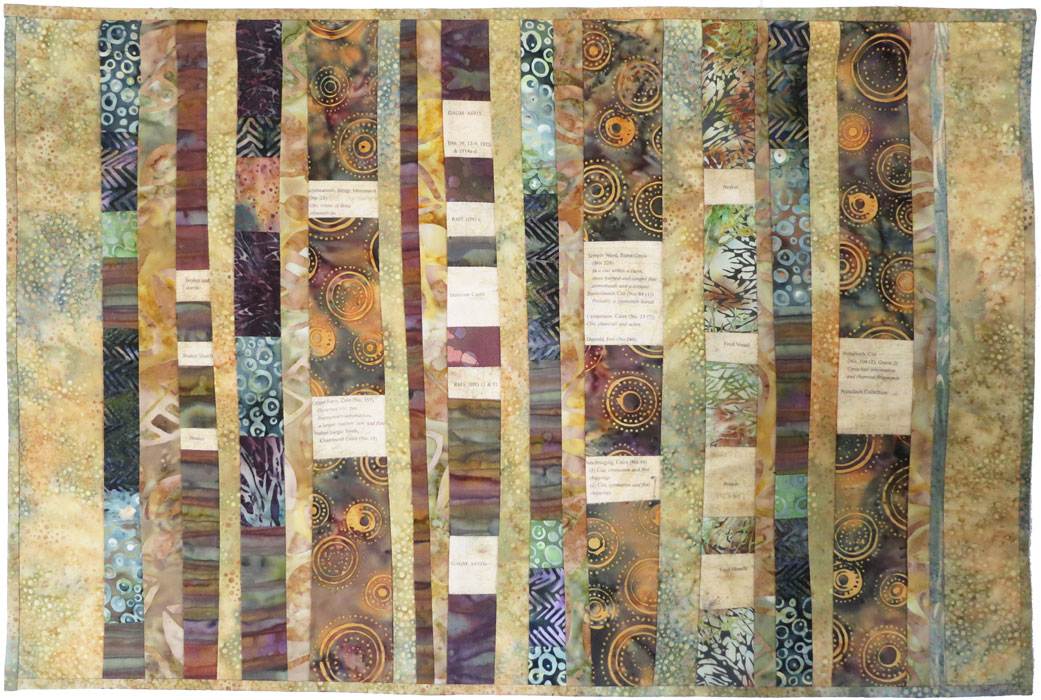 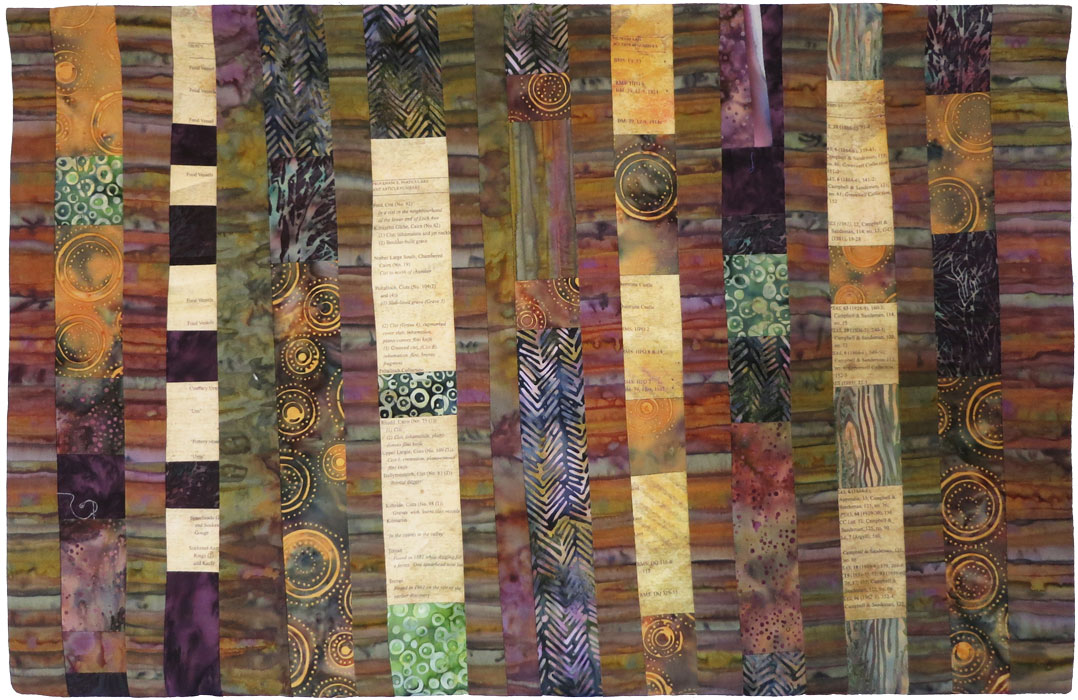 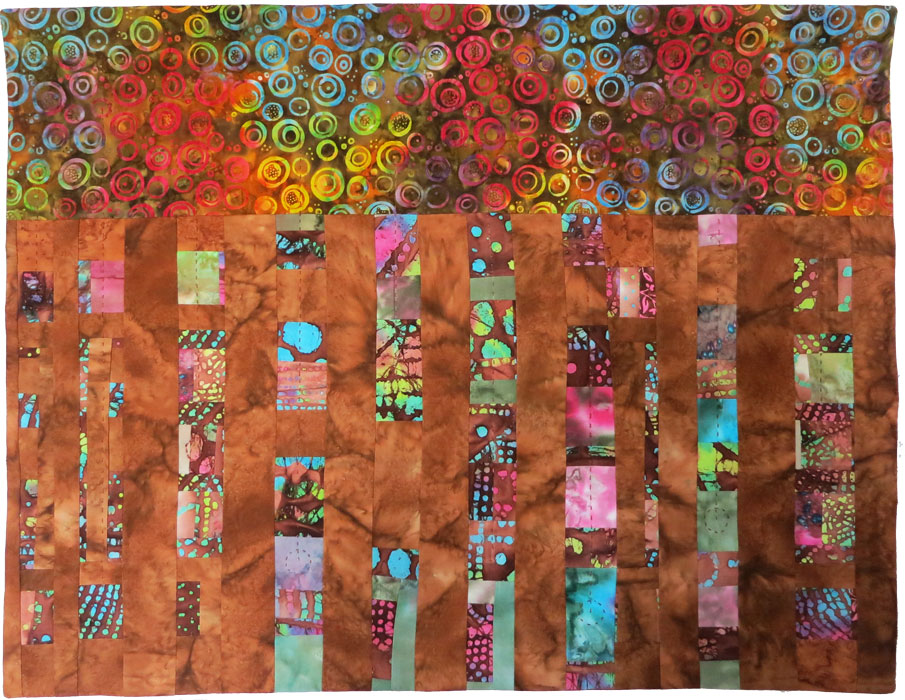 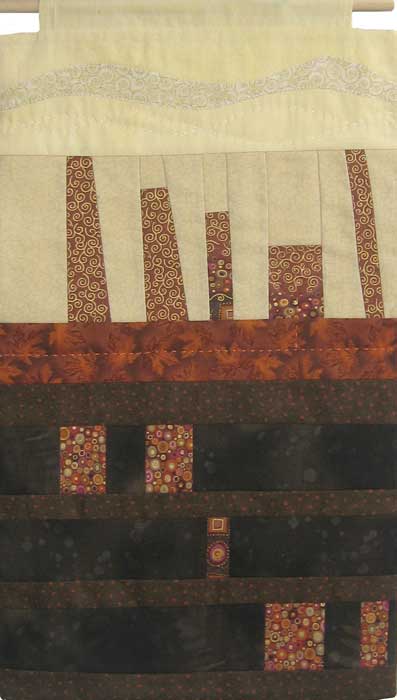 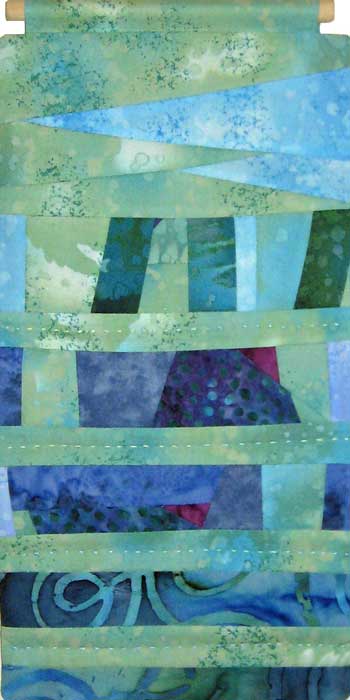 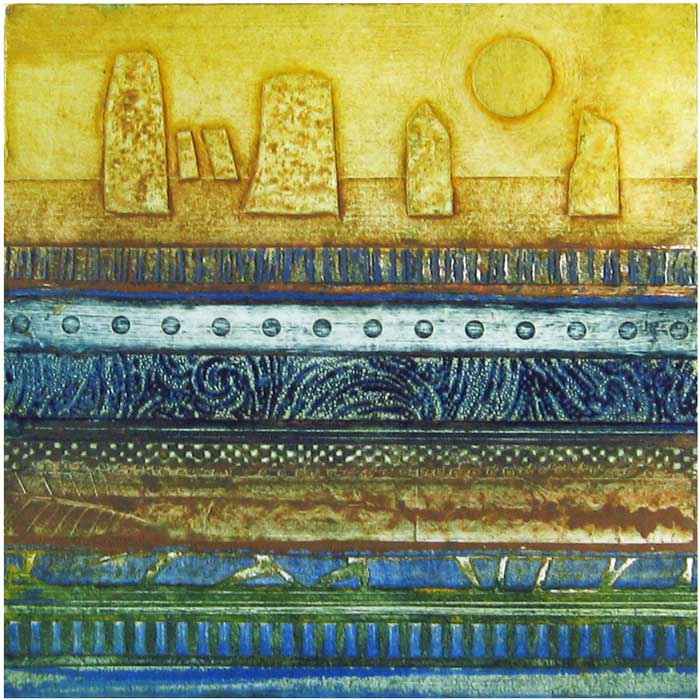 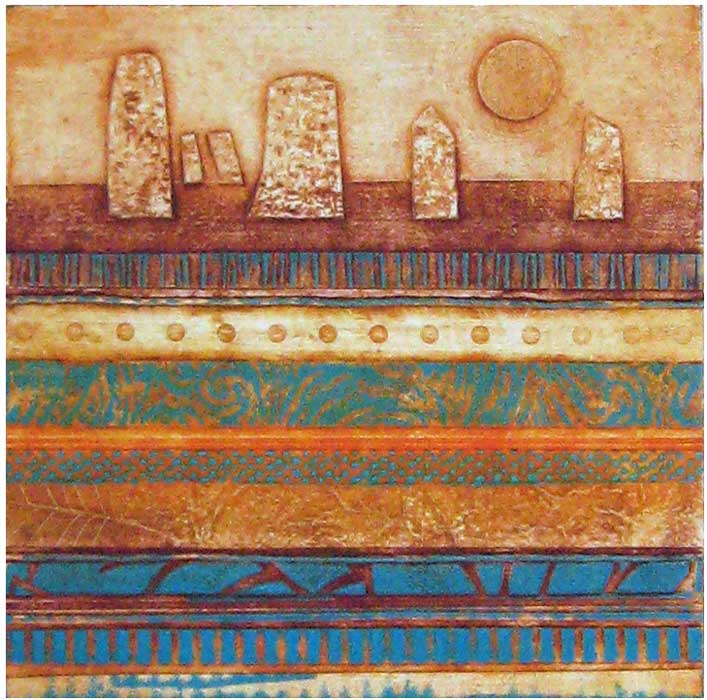 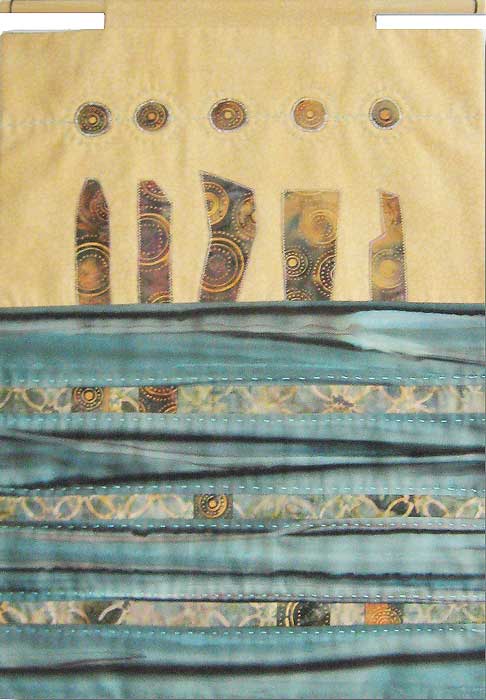 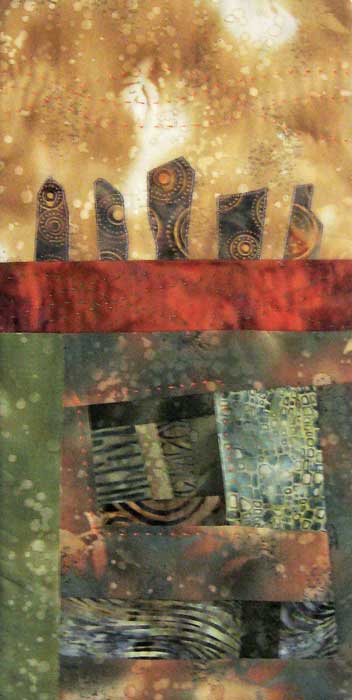 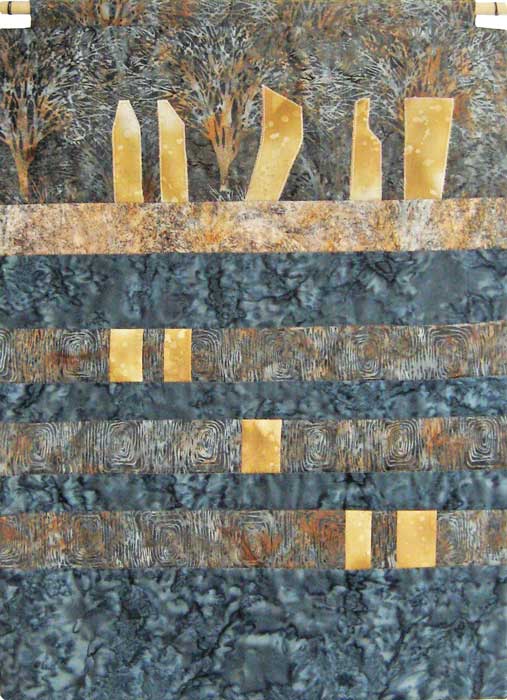 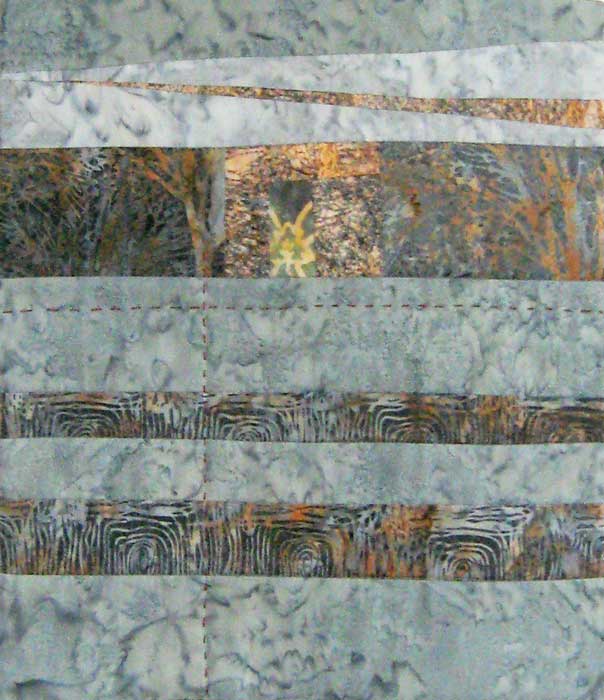 Kilmartin Glen contains at least 150 prehistoric monuments, including cairns, cists, standing stones and rock carvings.  Archaeological excavation is a destructive process, so few sites are excavated entirely.  Information and artefacts obtained from sample pits or ditches are analysed to interpret a site.  The locations of artefacts & features and relationships between them enable archaeologists to deduce how and when the artefacts and features were probably used.

The hunt for lost things

All my own work.  Please don’t use images without my permission … I’m not too scary to ask :)

2022 Powered by WordPress | Avada by Theme Fusion | All rights reserved