the fabric of society

I made these quilts in response to the emergence of immigration as a contested issue during the EU referendum campaign.  I found myself comparing the frequently negative perceptions of immigrants with my own experience as an emigrant from Scotland, and an immigrant to New Zealand.

About three million Scots emigrated between the 1820s and the 1980s.  As a consequence, Scots form one of the world’s largest diasporas: about 30 million people around the world claim Scottish ancestry.

Some emigration was forced.  Enclosure of common lands and a shift from small-scale agriculture to more profitable sheep farming by landowners during the 18th and 19th centuries forced a significant number of people from the Highlands.  These “Highland Clearances” resulted in migration of Highlanders to the coast, the Scottish Lowlands, and further afield to North America and Australasia.

Some emigration was by choice. Many Scots sought a better life, taking advantage of efforts by British Commonwealth countries to attract immigrants, such as New Zealand’s offer of £10 assisted passage to key workers between 1947 and 1975.

Whether forced or voluntary, migration has shaped the history of both Scotland and our chosen destinations, sometimes positively, sometimes negatively.

There are many migration stories and perspectives. We are all immigrants, if we look far enough back into our history.  This work draws on my own experience, and expresses my wish for our response to the unfolding migration crisis to be informed and compassionate.

Quilts are associated with both comfort and hardship.  Most of the quilts use fabric that I designed specifically for this project. 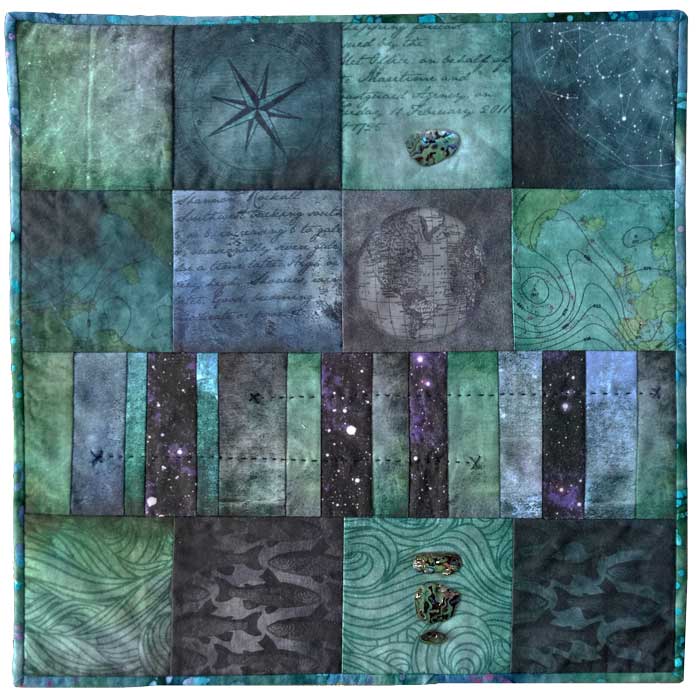 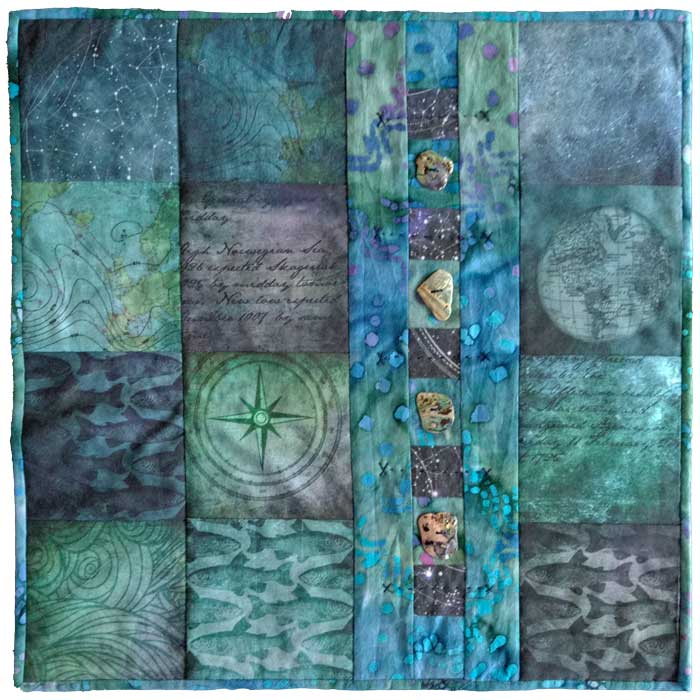 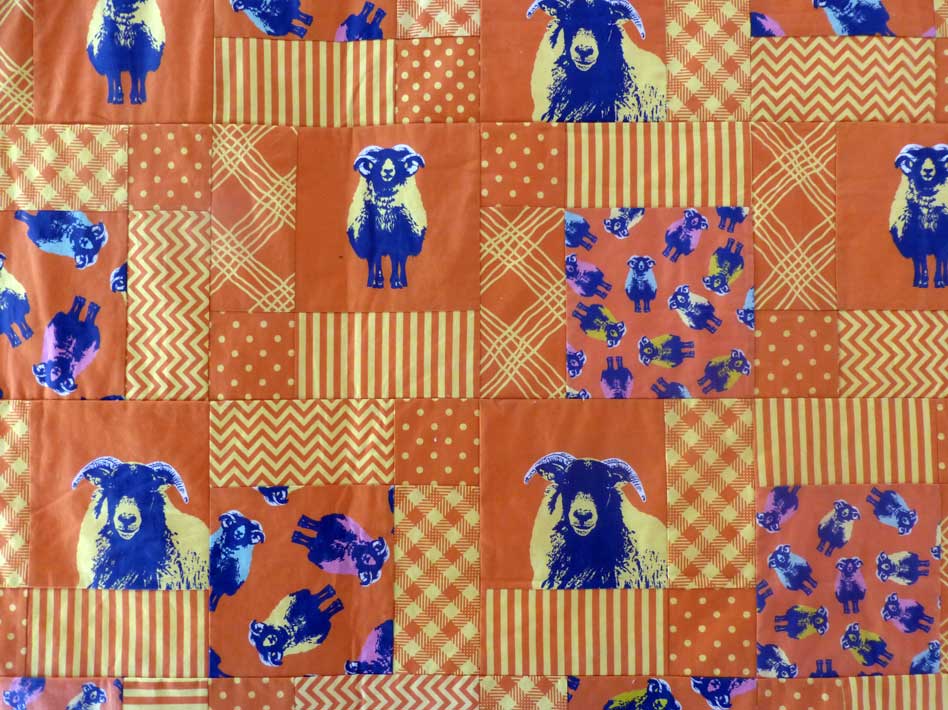 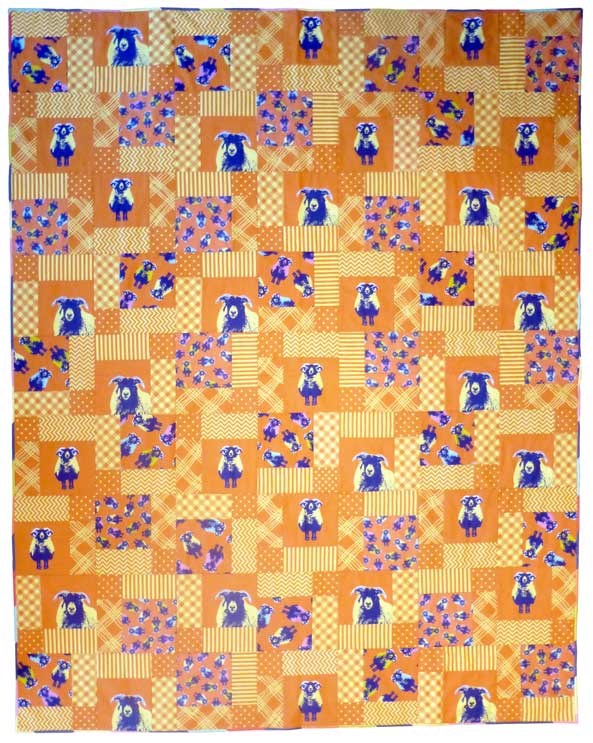 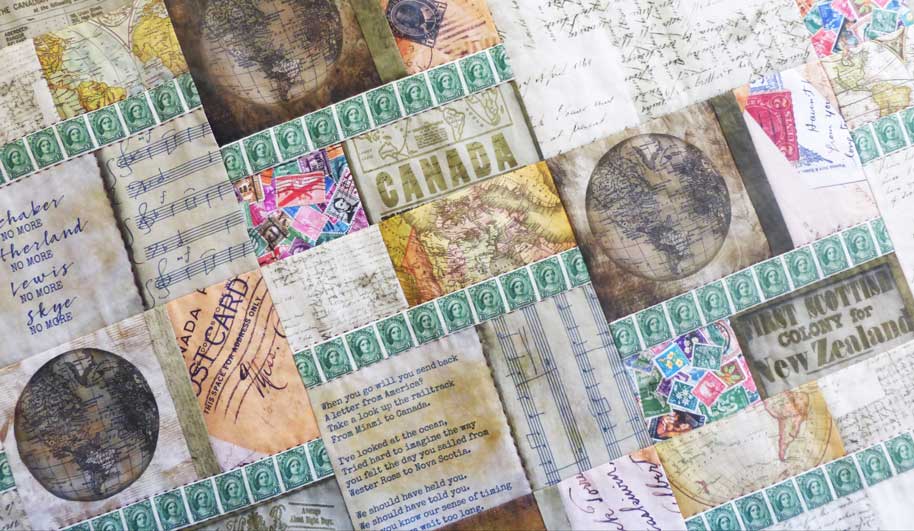 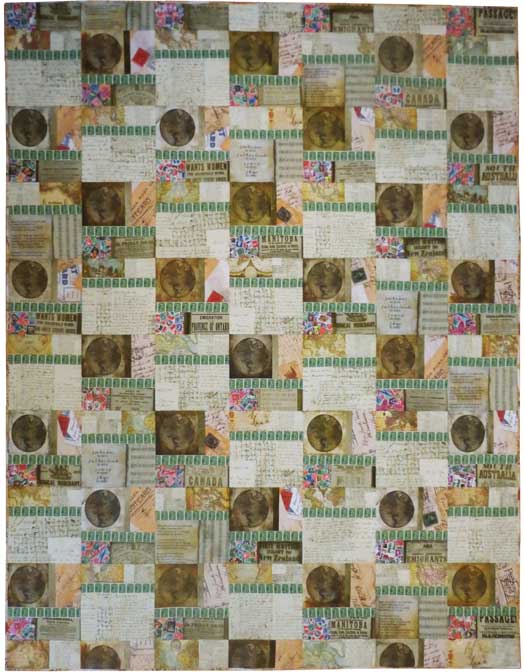 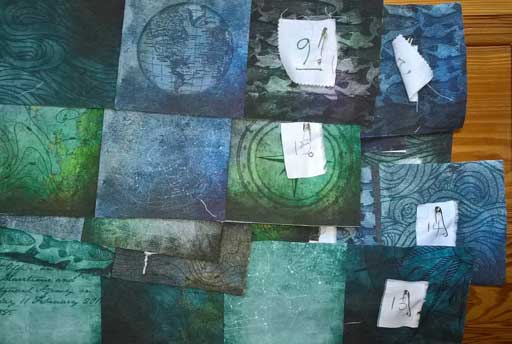 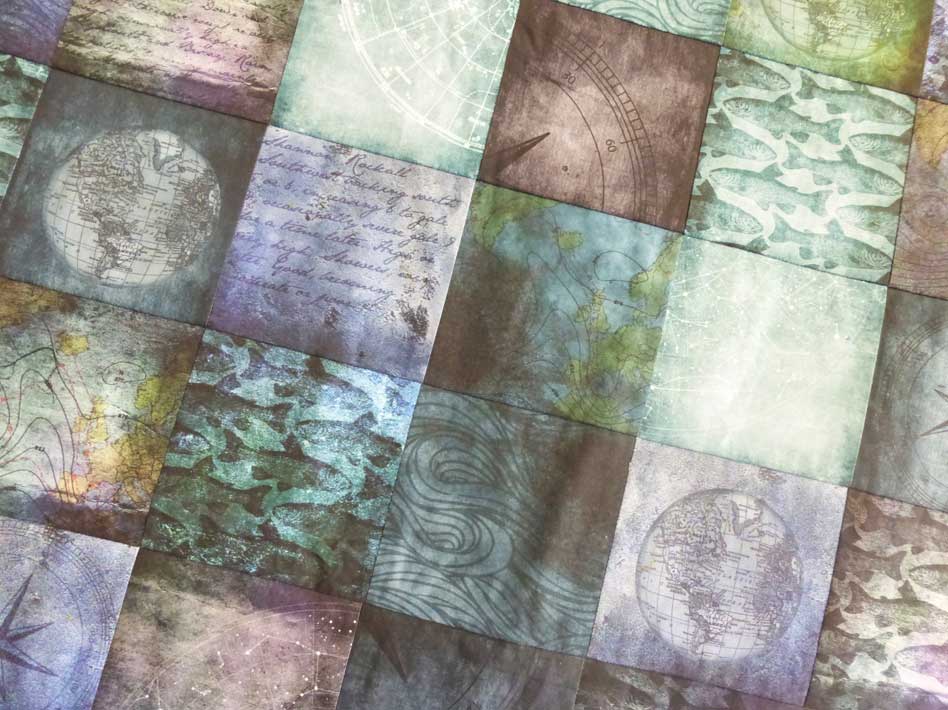 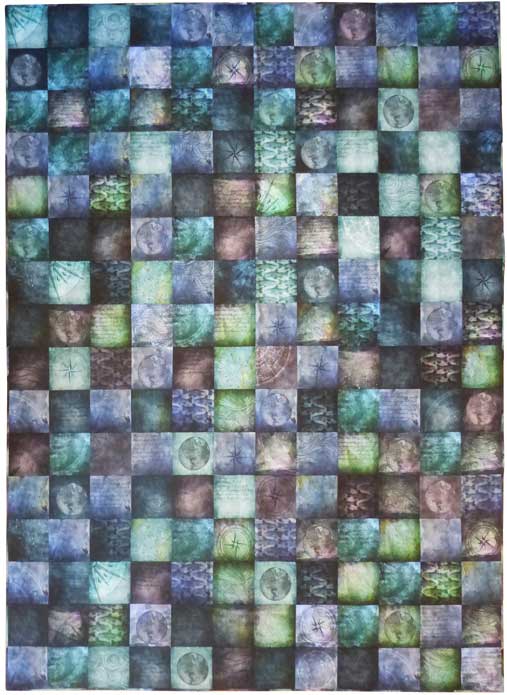 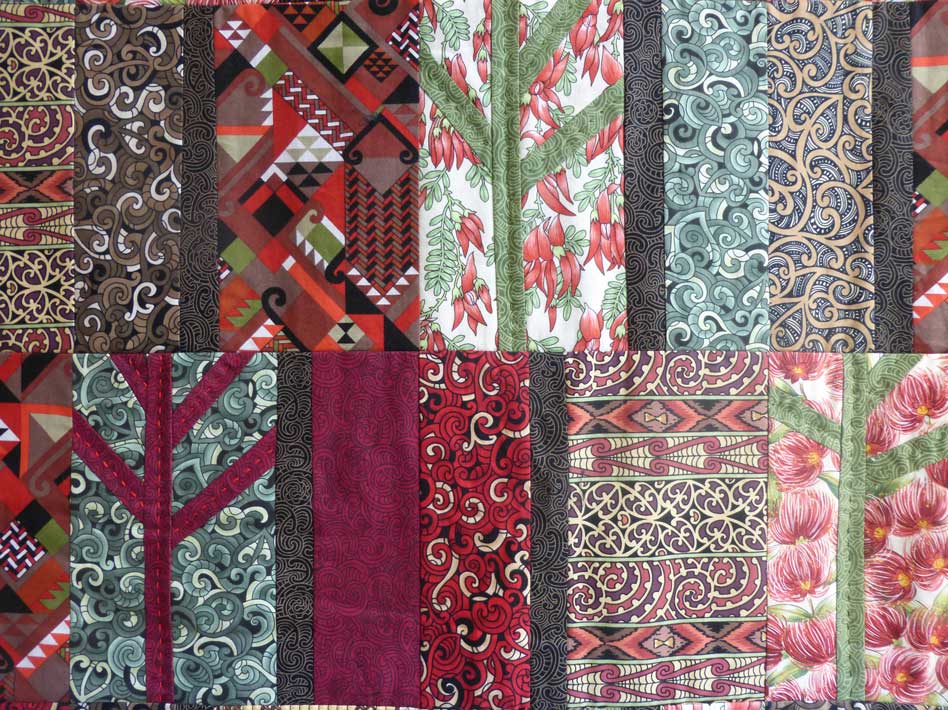 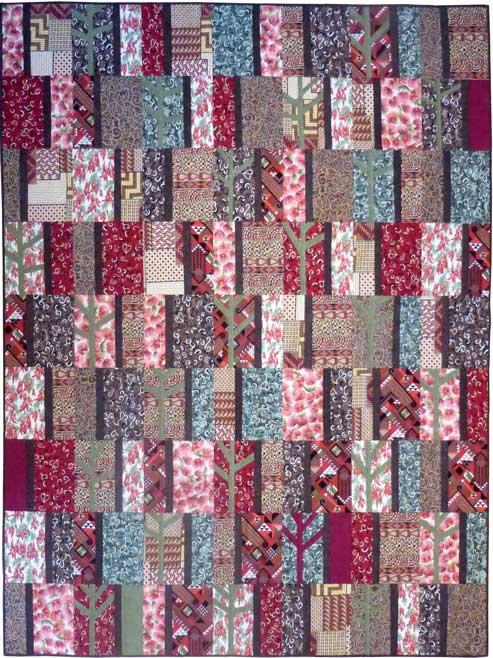 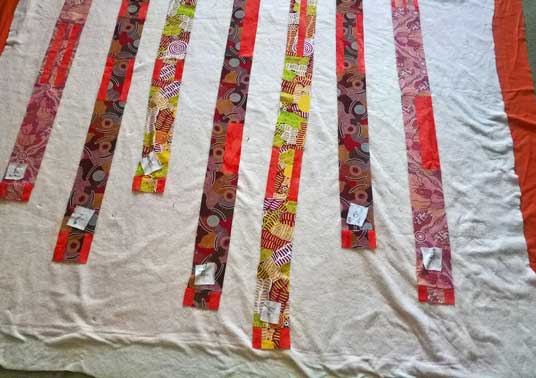 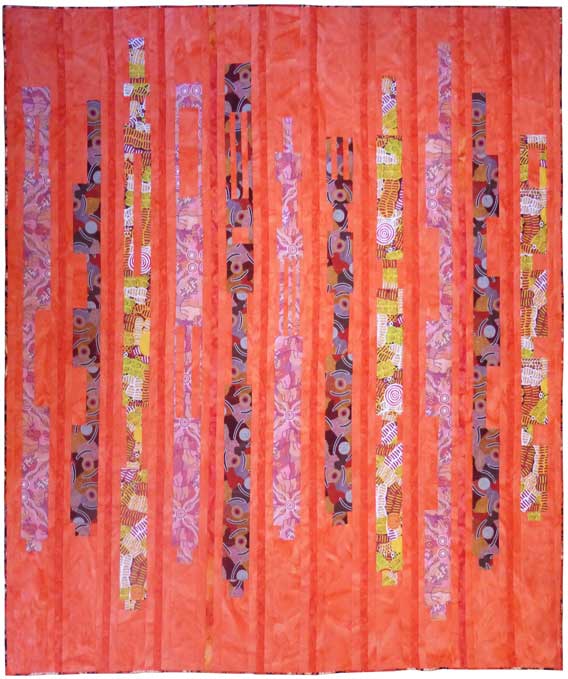 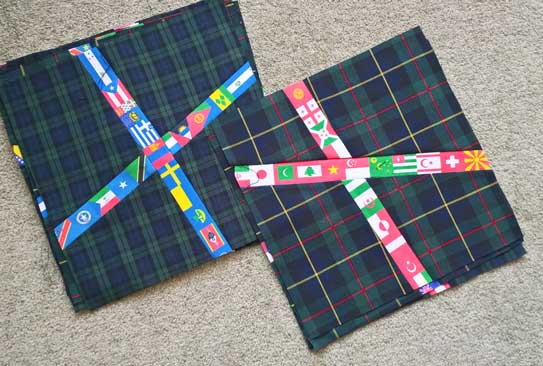 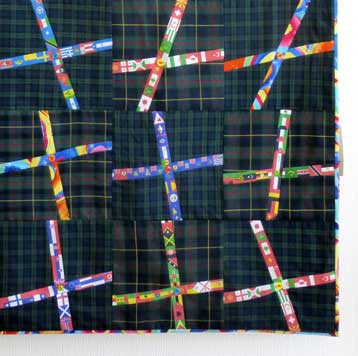 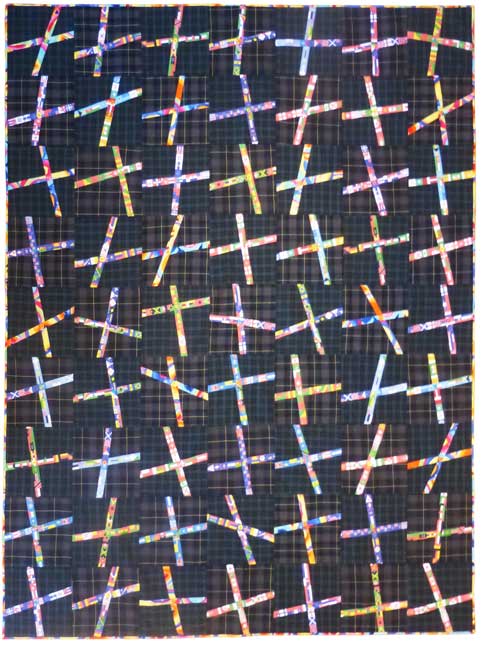 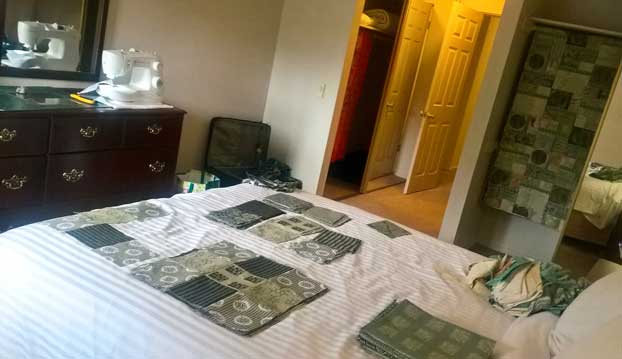 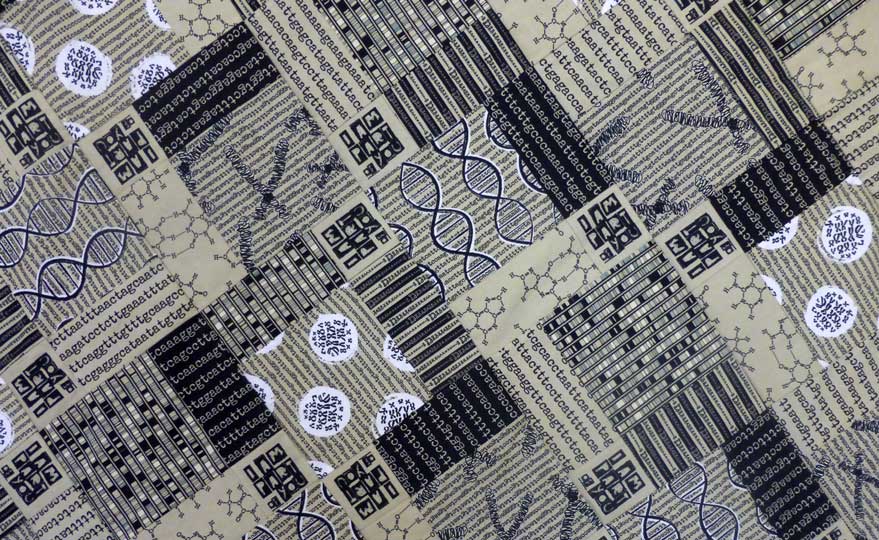 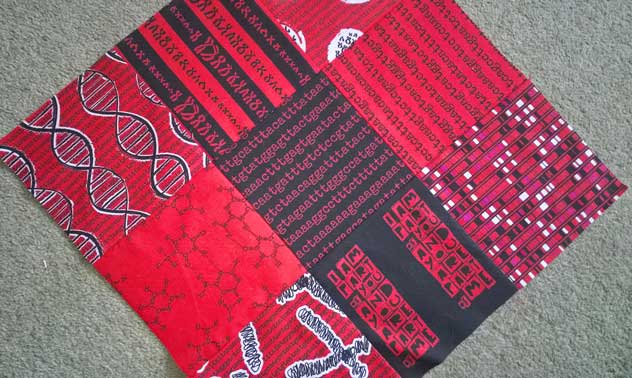 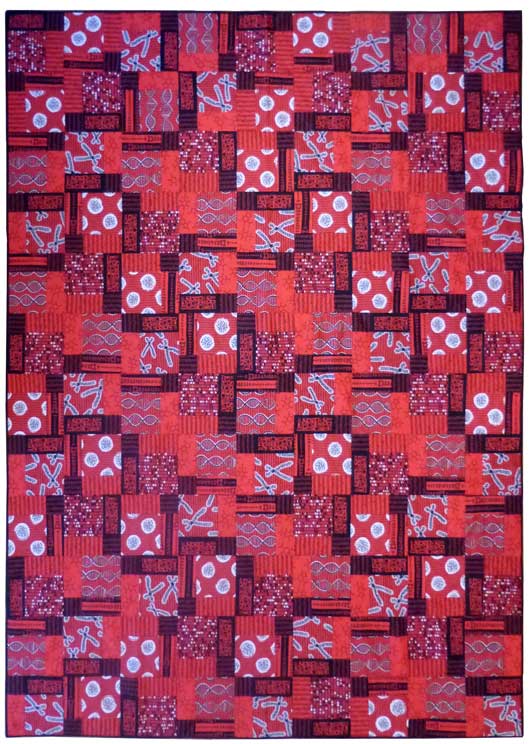 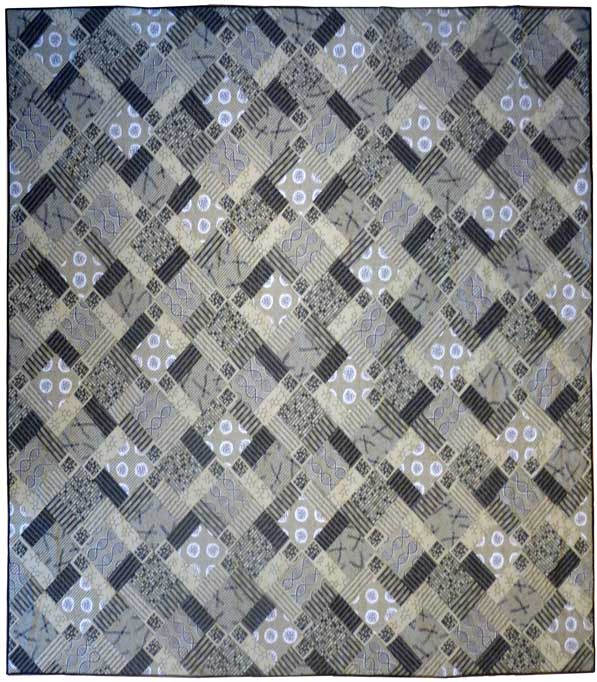 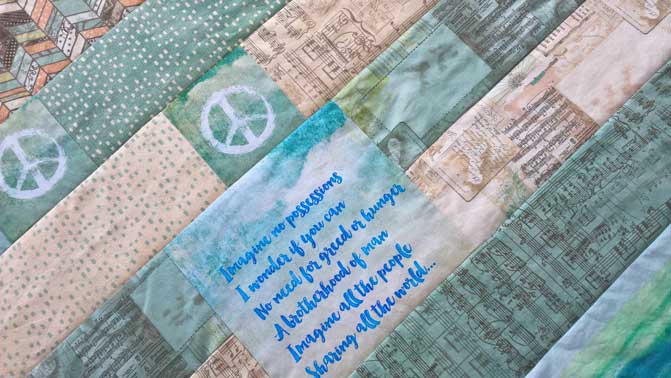 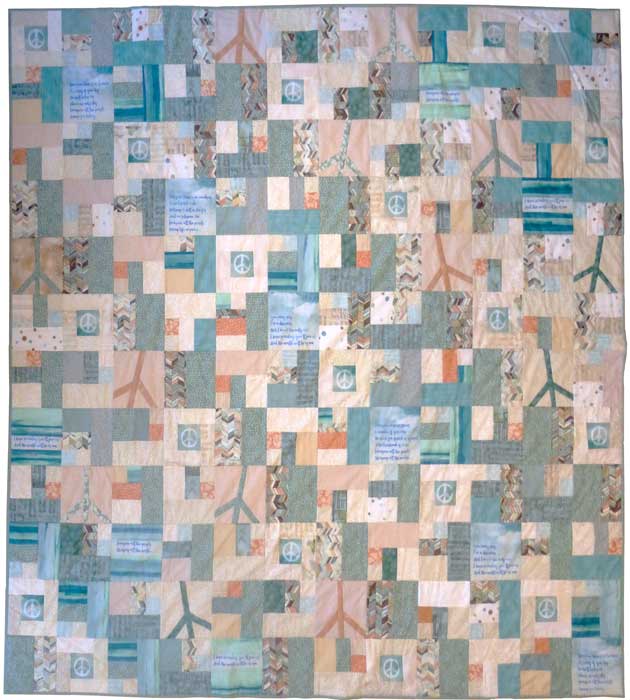 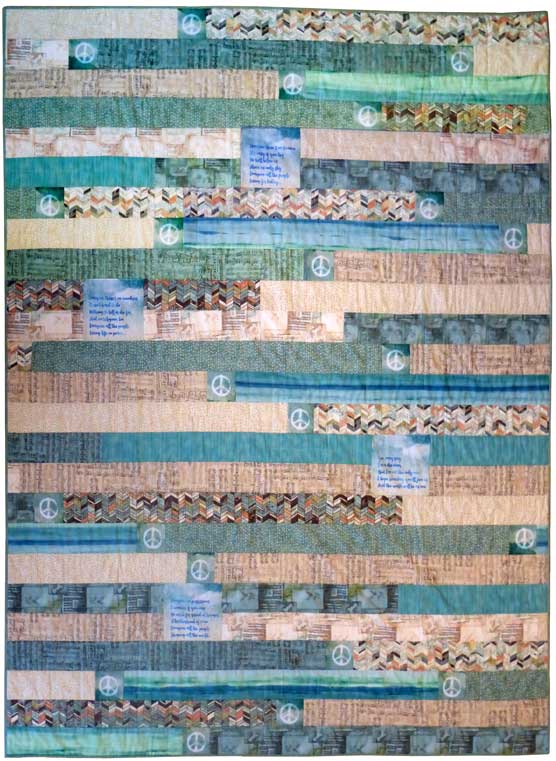 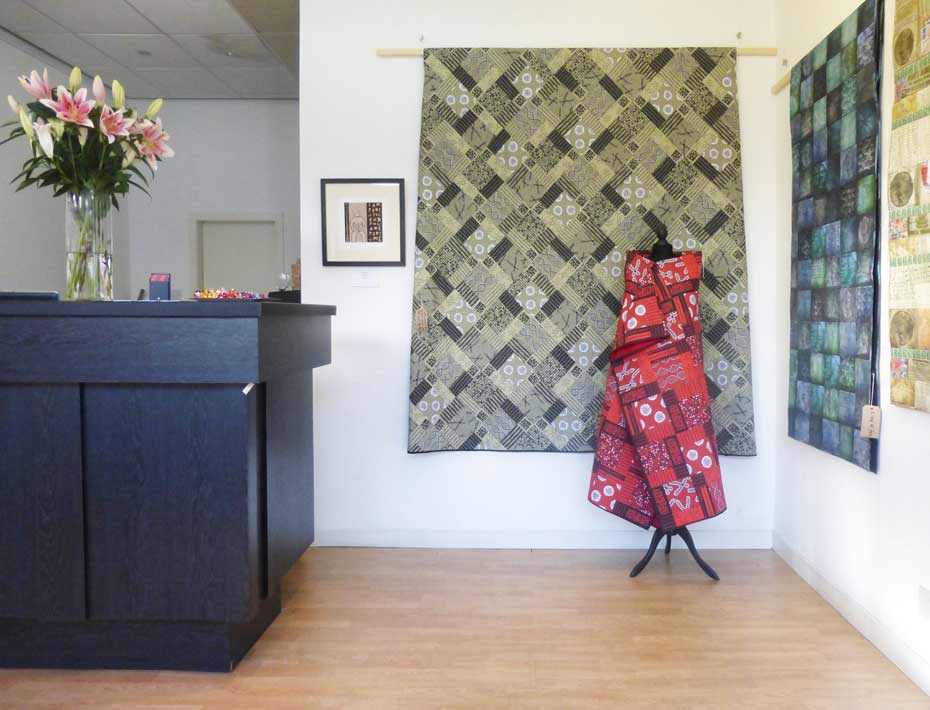 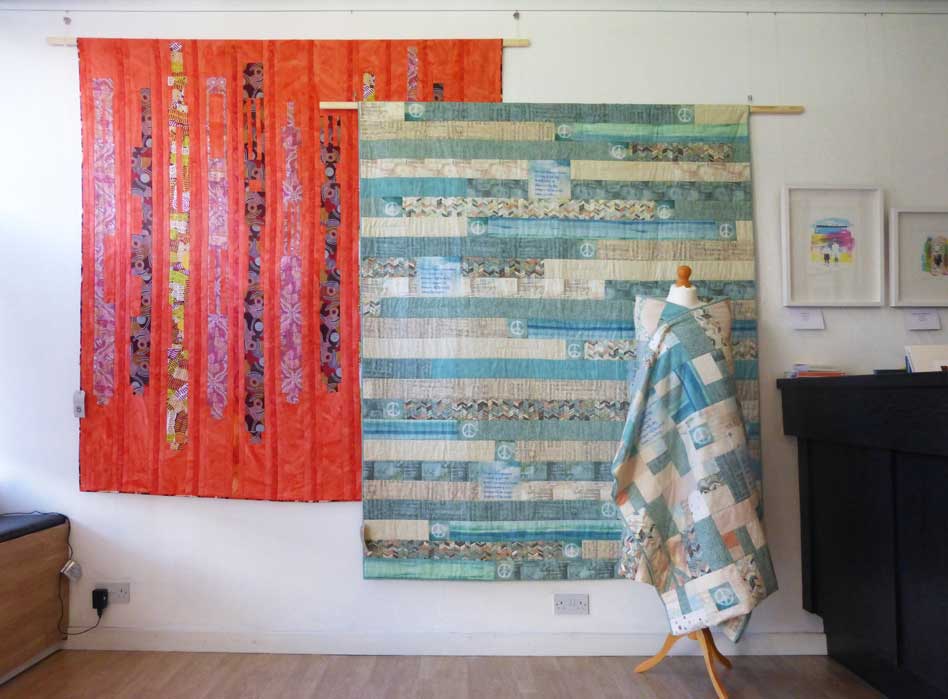 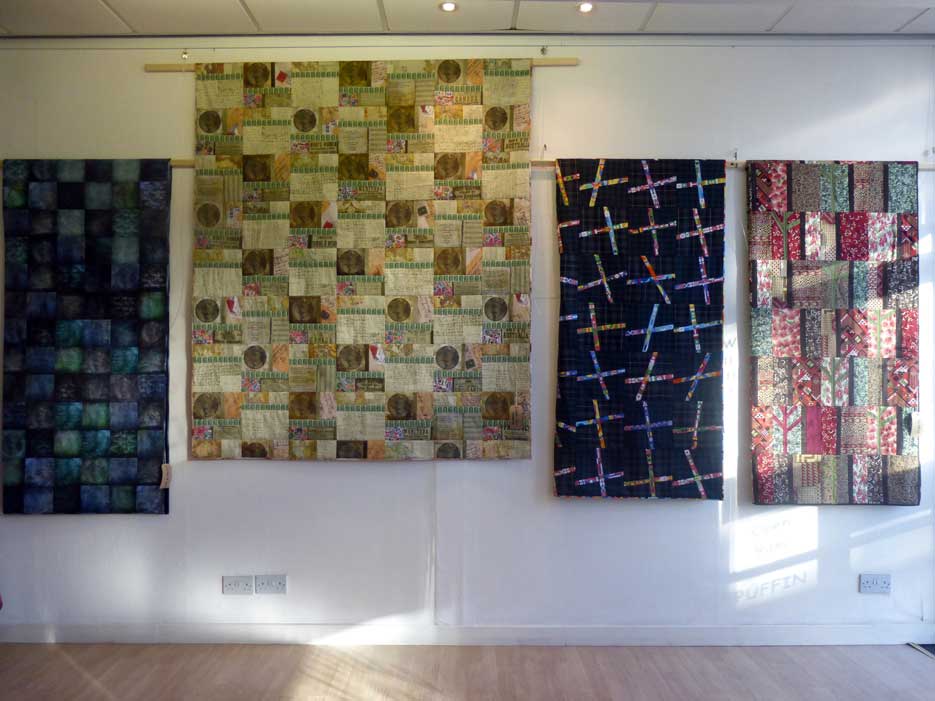 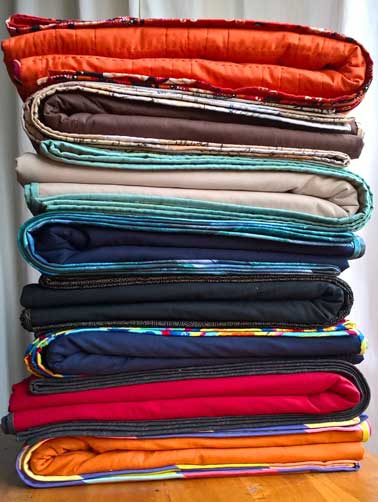 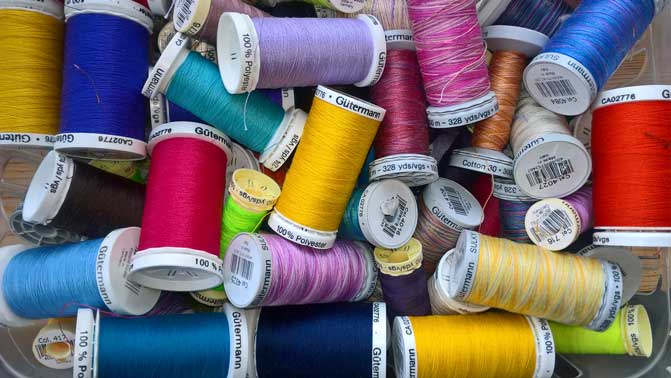 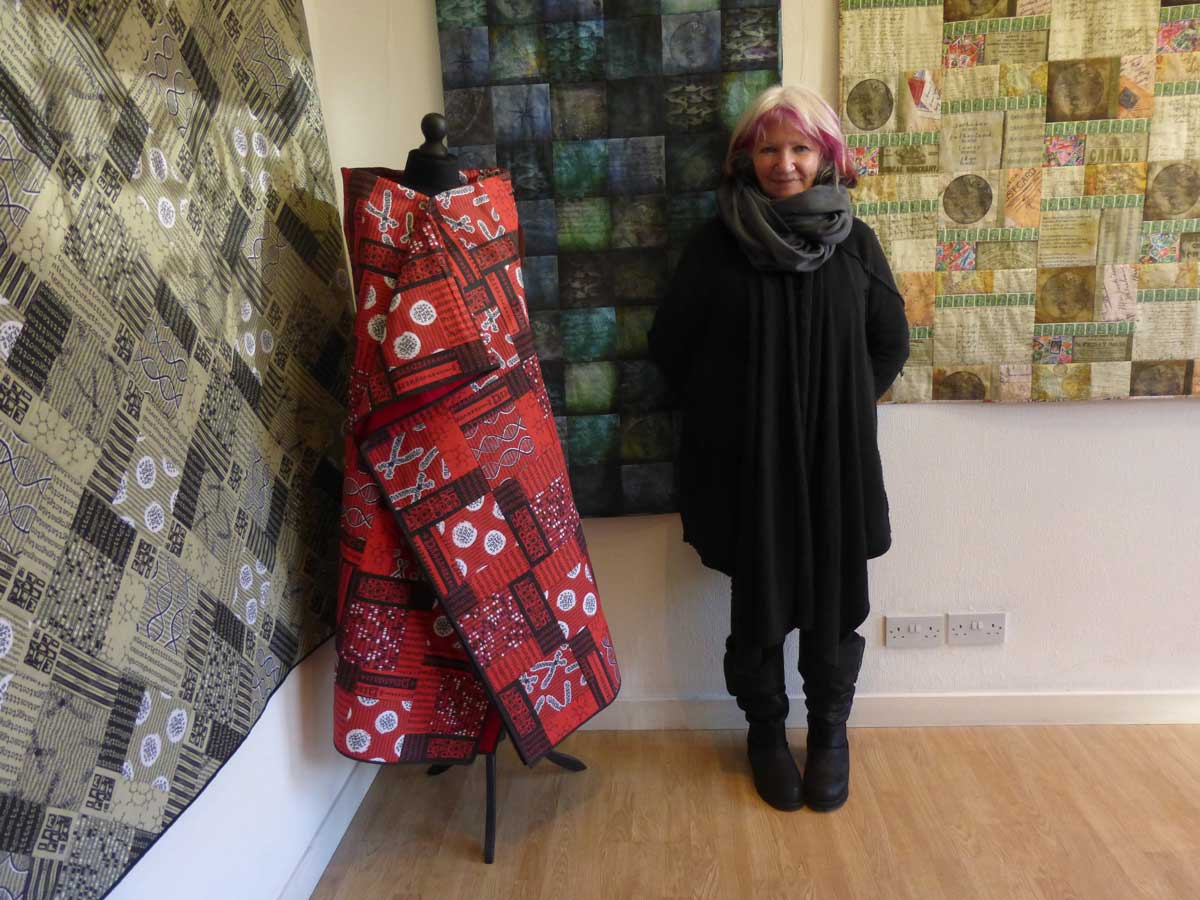 A leap of faith

Constantly in a state of becoming

I am part of you and you are part of me

All my own work.  Please don’t use images without my permission … I’m not too scary to ask :)

2021 Powered by WordPress | Avada by Theme Fusion | All rights reserved