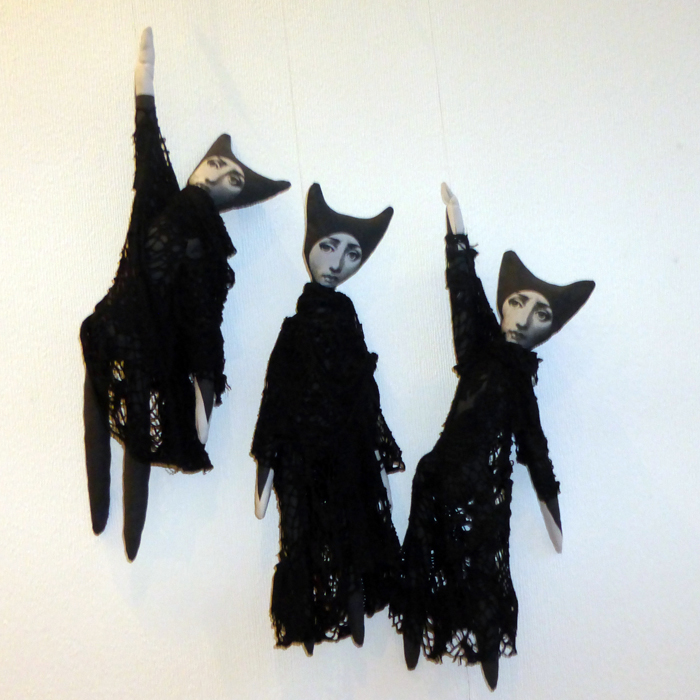 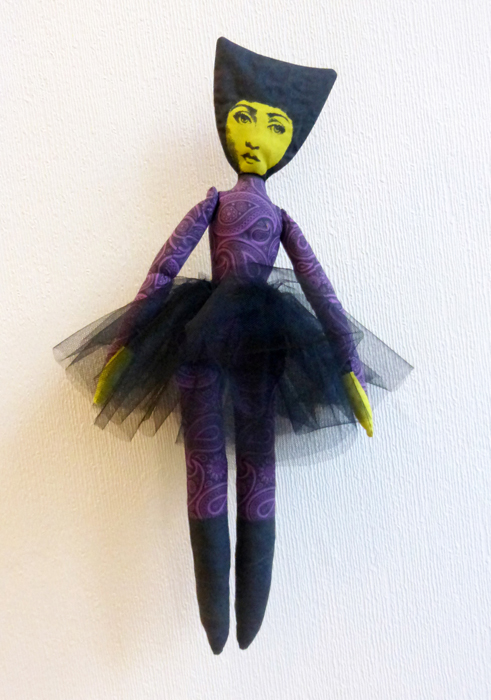 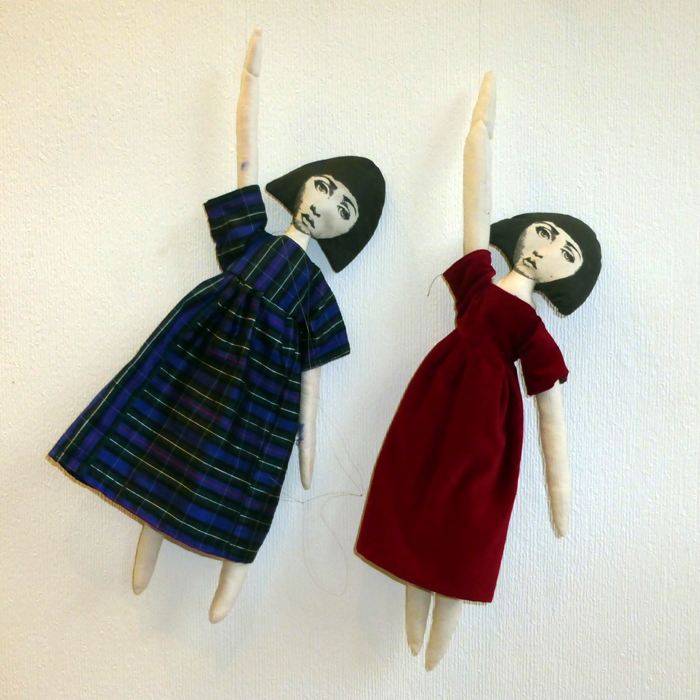 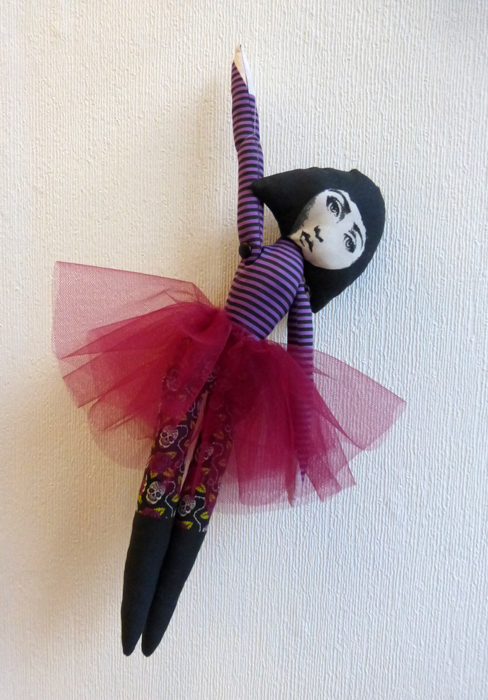 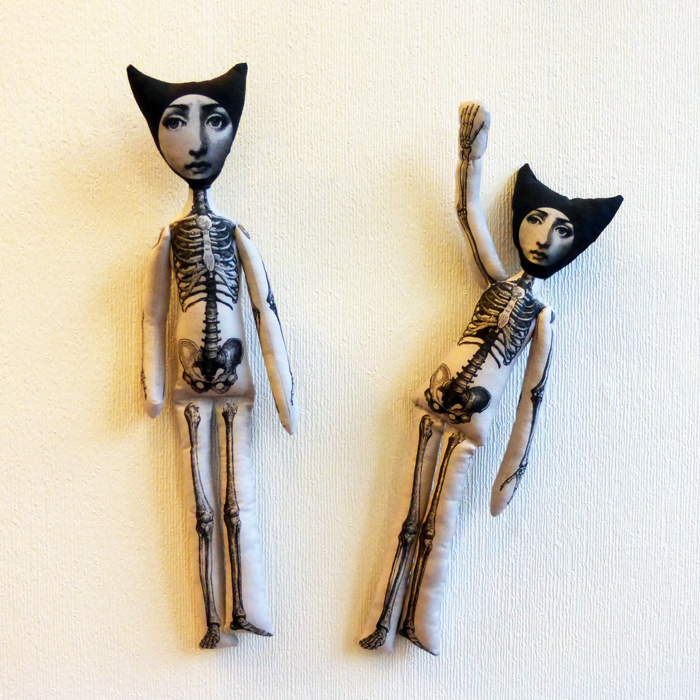 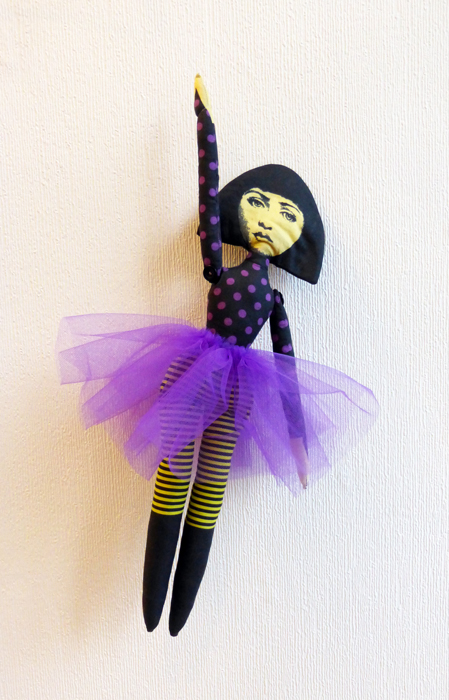 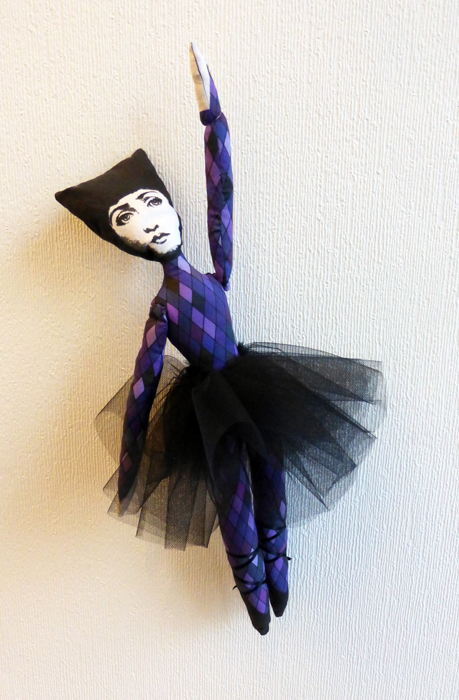 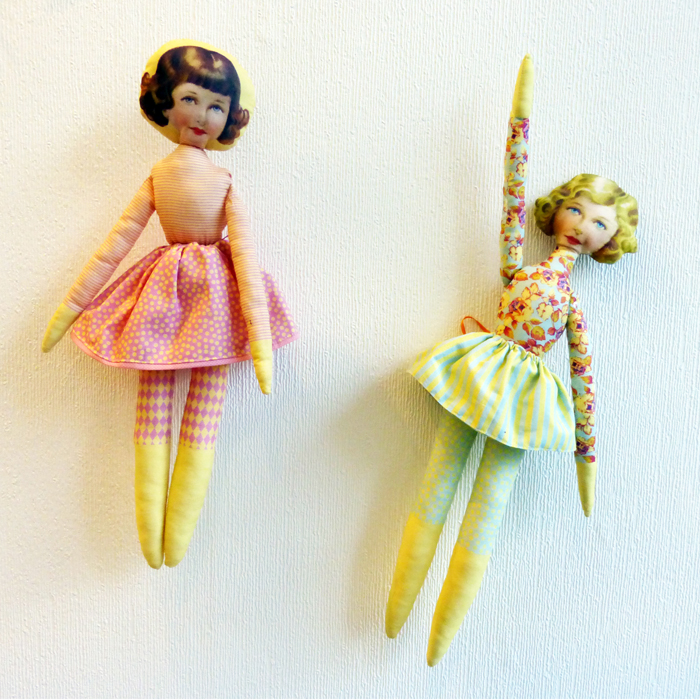 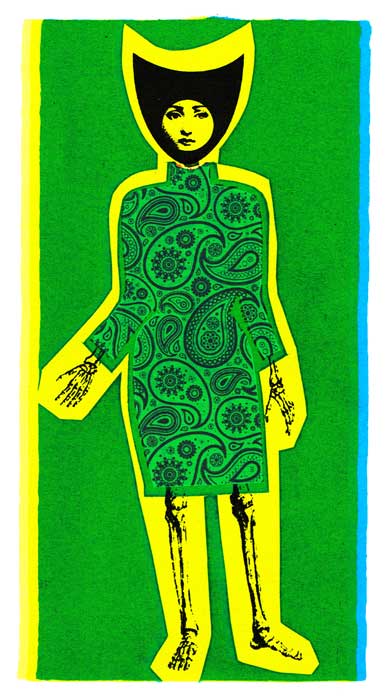 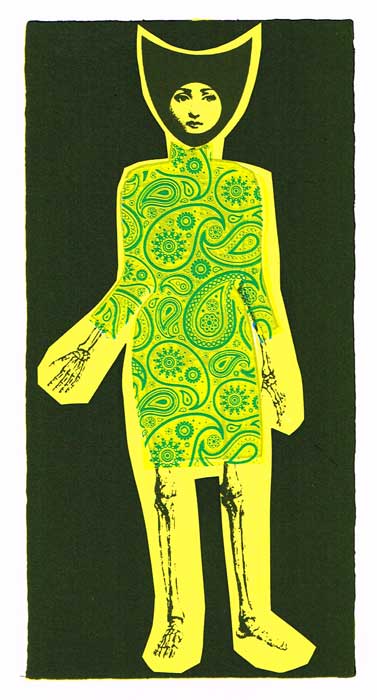 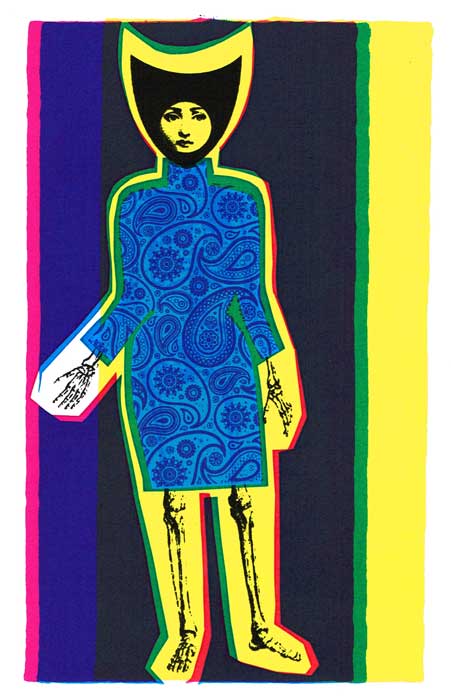 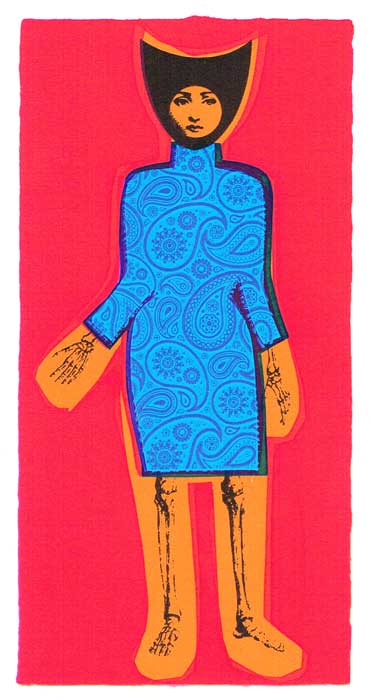 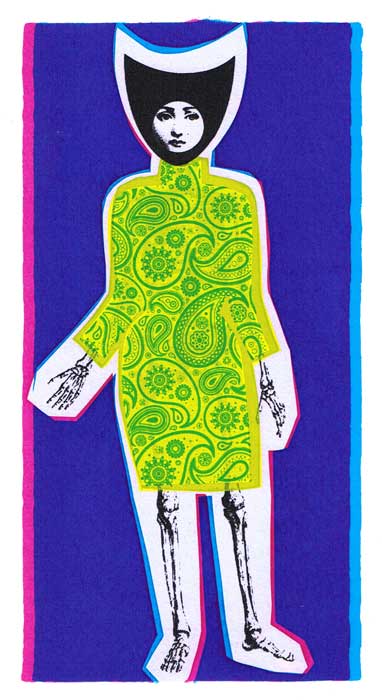 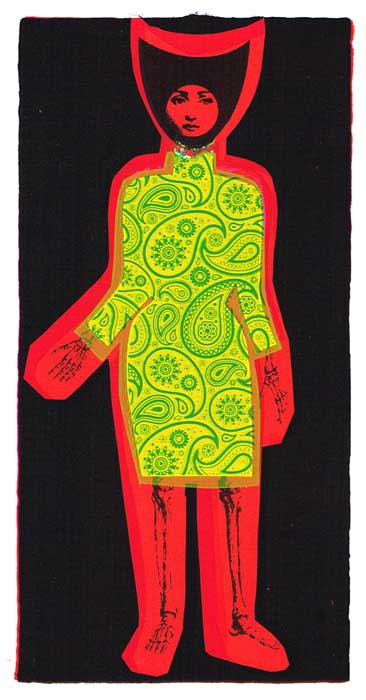 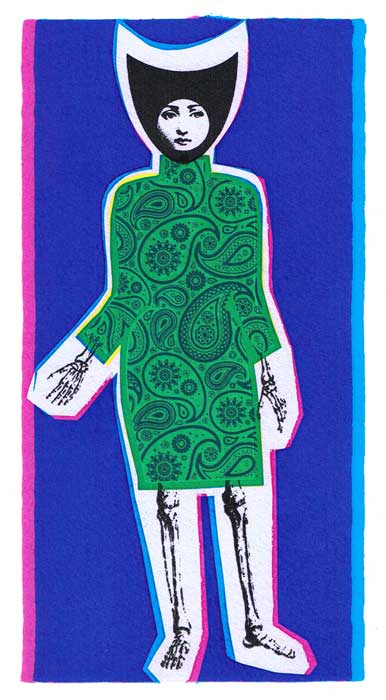 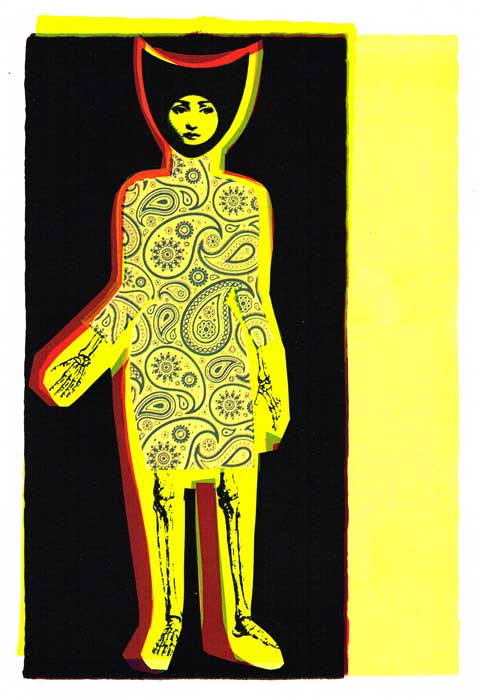 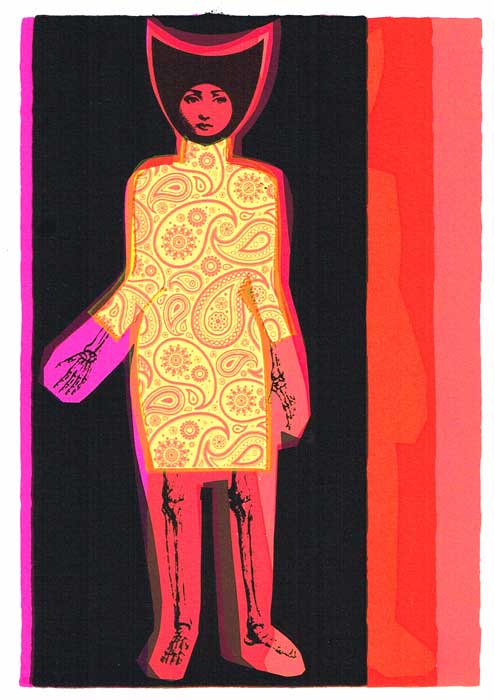 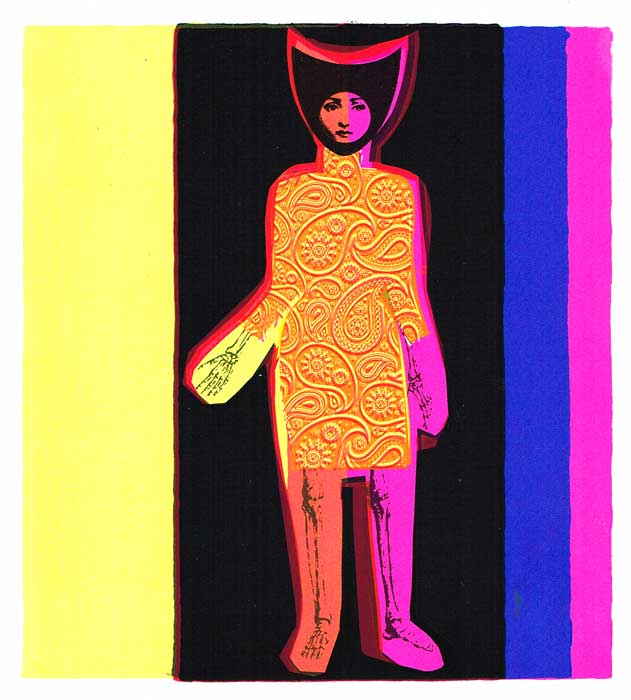 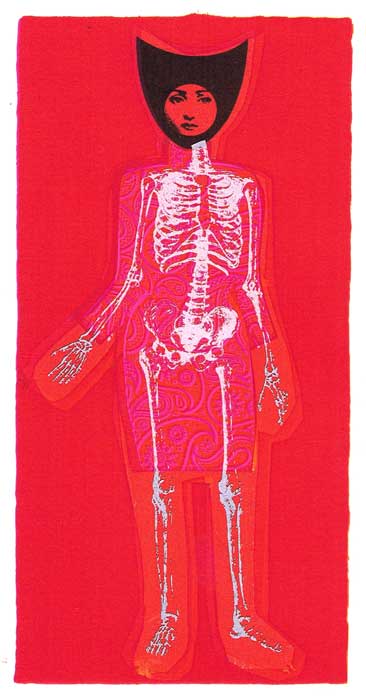 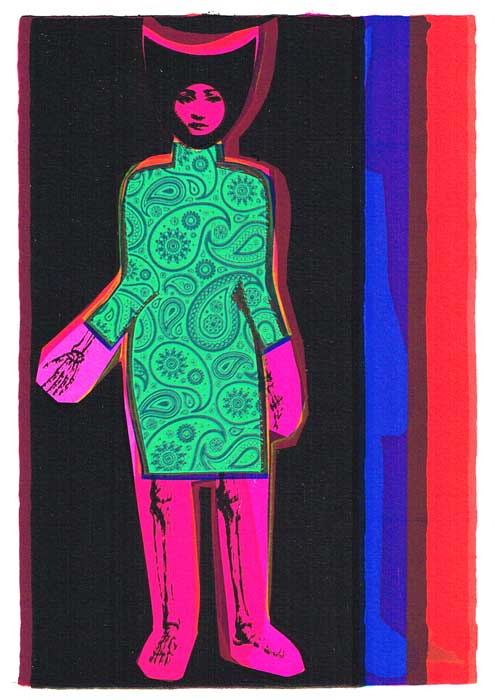 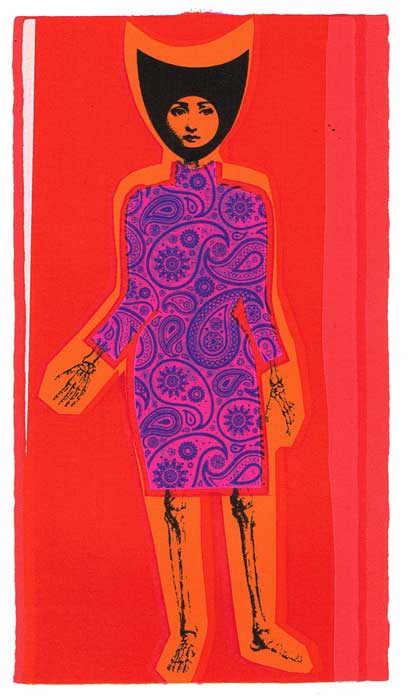 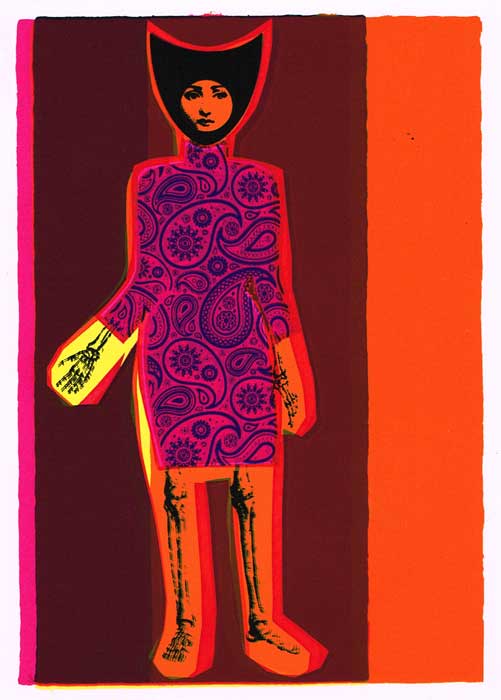 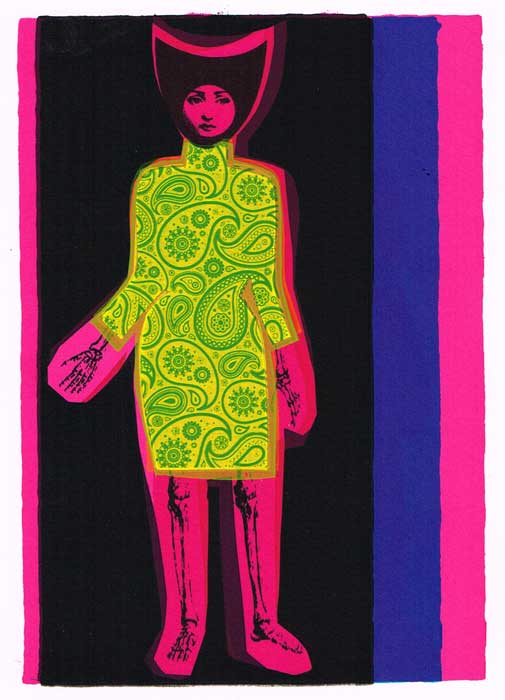 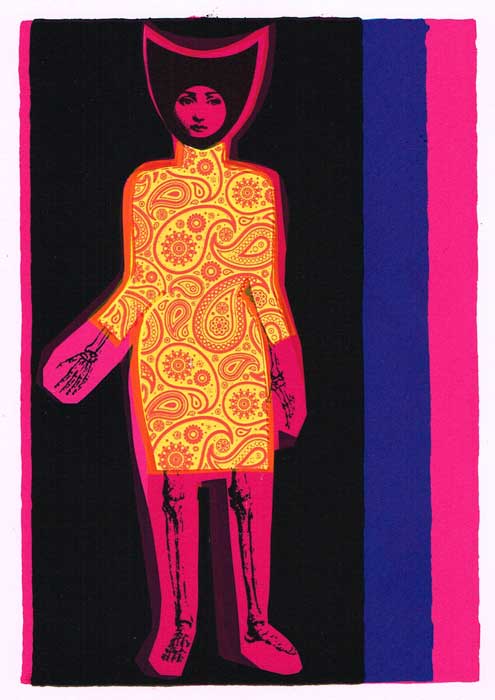 Paisley, Renfrewshire, 1697 – Christian Shaw, daughter of the Laird of Bargarran, complained of being tormented by local witches.  Seven people, known as the Paisley, Bargarran or Renfrewshire witches, were found guilty of having bewitched Shaw and condemned to death.  Five of them were hanged, then burned on the Gallow Green in Paisley on 10 June 1697, the last mass execution for witchcraft in western Europe.  Christian Shaw went on to become a successful businesswoman, manufacturing Bargarran Thread.  In May 2008, a memorial was built at Maxwellton Cross in Paisley, where the Paisley witches’ remains were buried.  It includes the inscription “Pain Inflicted, Suffering Endured, Injustice Done”

There were an estimated 4,000-6,000 witchcraft trials in Scotland, three times more than in England.  About three quarters of the accused were women.  In 2008, Scottish legislators argued that it was inappropriate to pardon the thousands of men, women and children prosecuted under the 16th and 17th-century witchcraft laws.  Scottish witchcraft trials were notable for their use of pricking: the suspect’s skin was pierced with needles and pins, as it was believed that witches could not feel pain.  Confessions were often extracted by “waking” the witch”: depriving the suspect of sleep.  Convicted witches were usually strangled and their bodies burned.