in the footsteps of columba

in the footsteps of columba 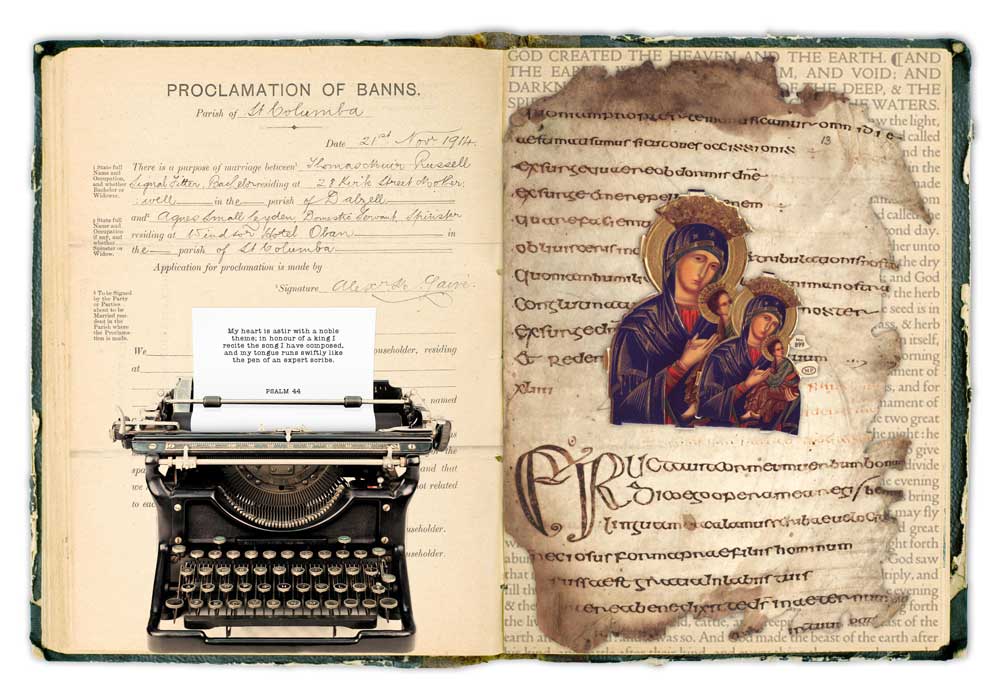 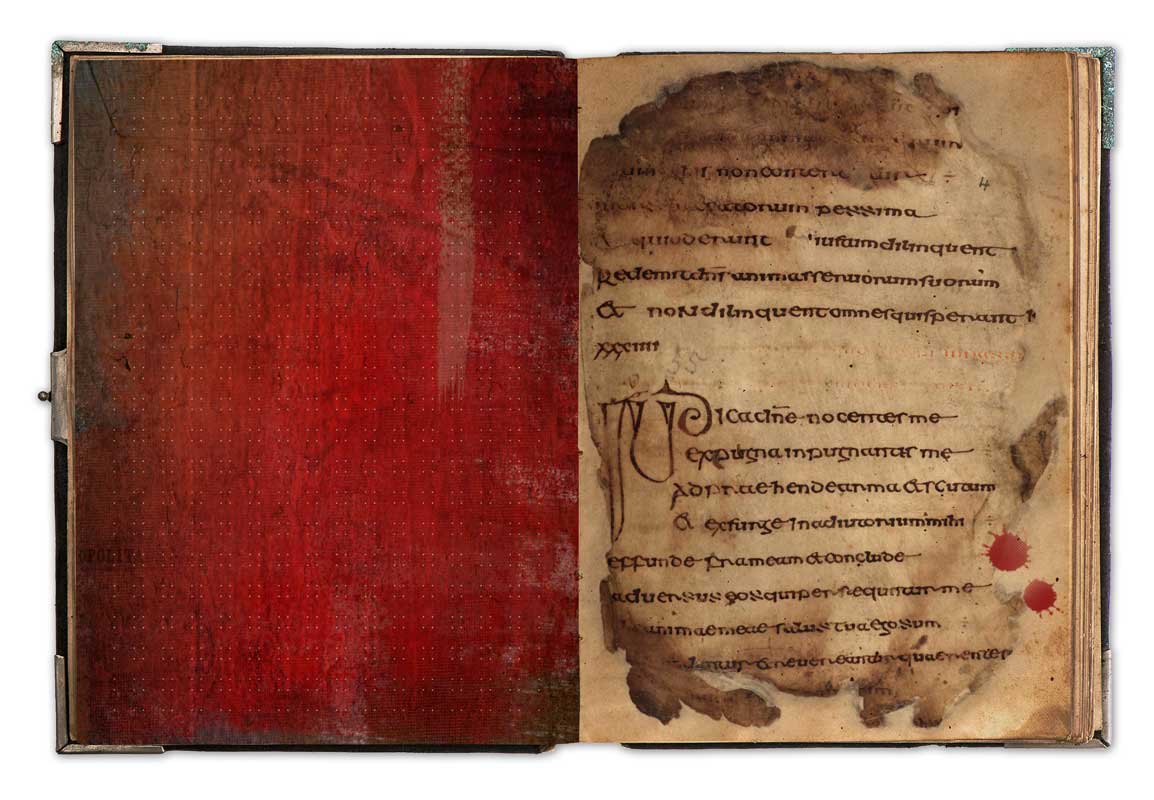 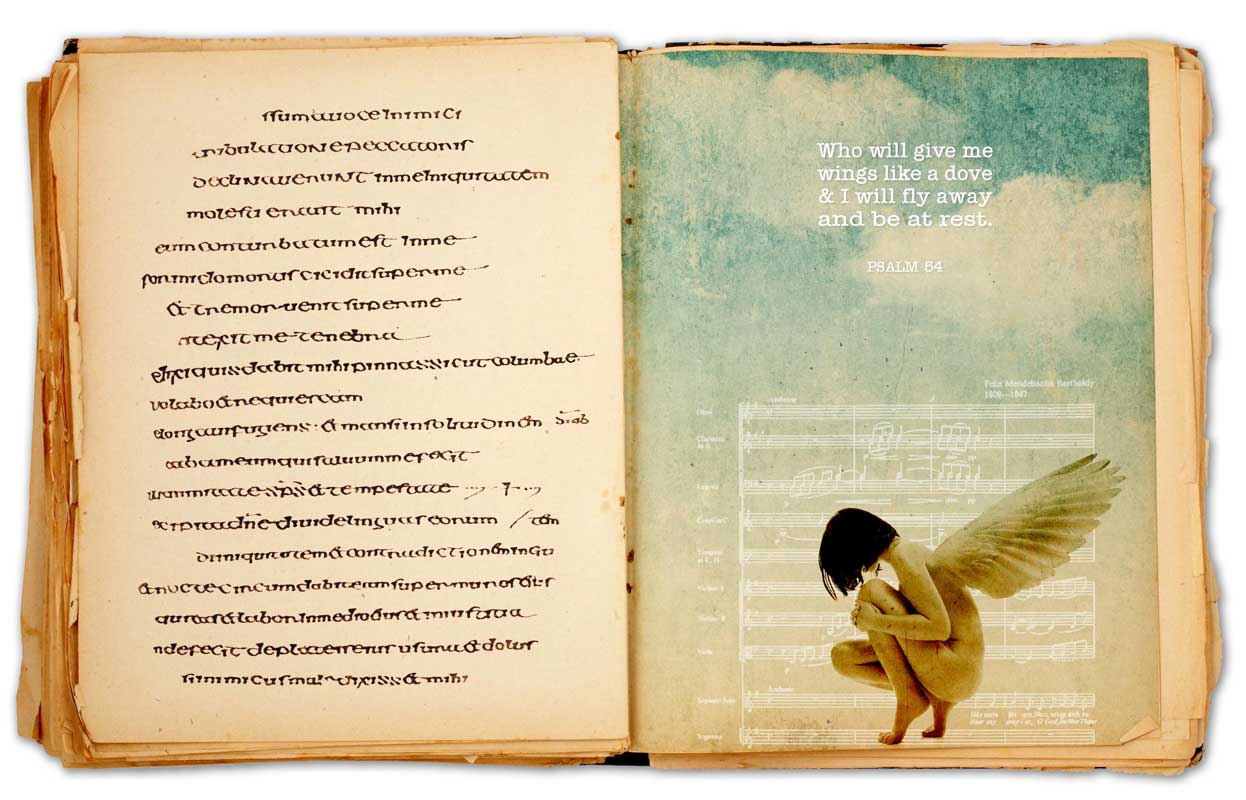 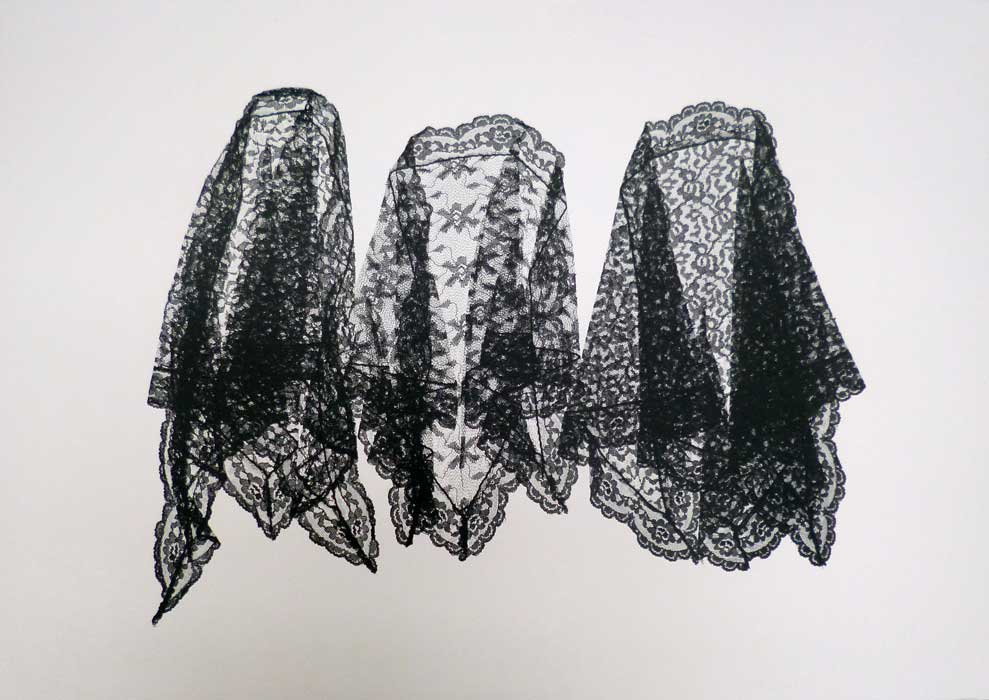 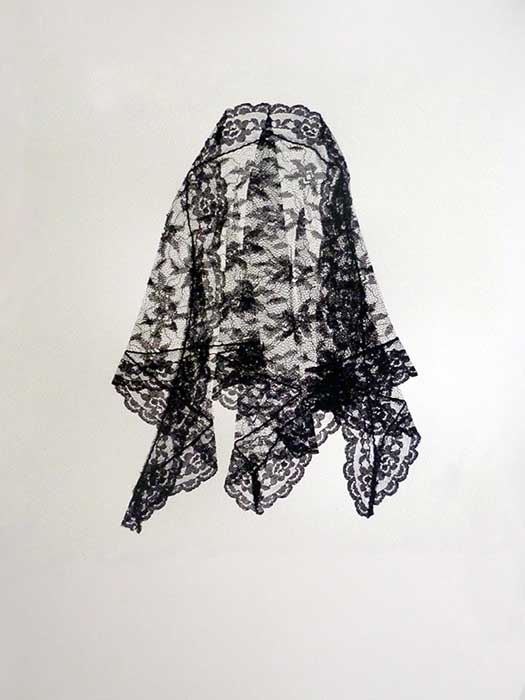 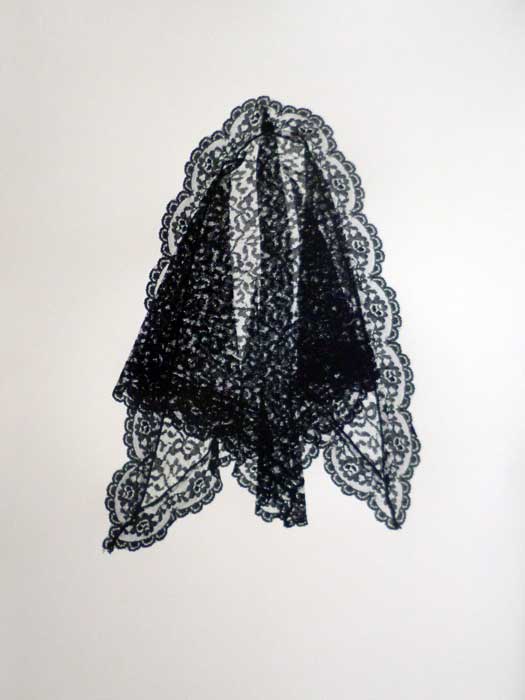 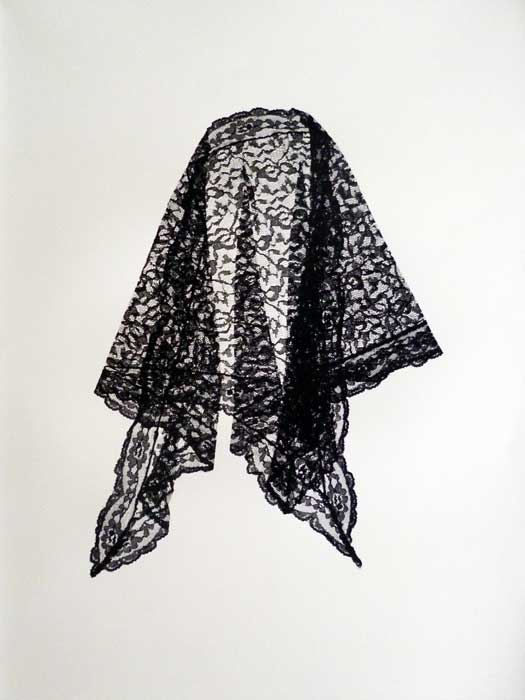 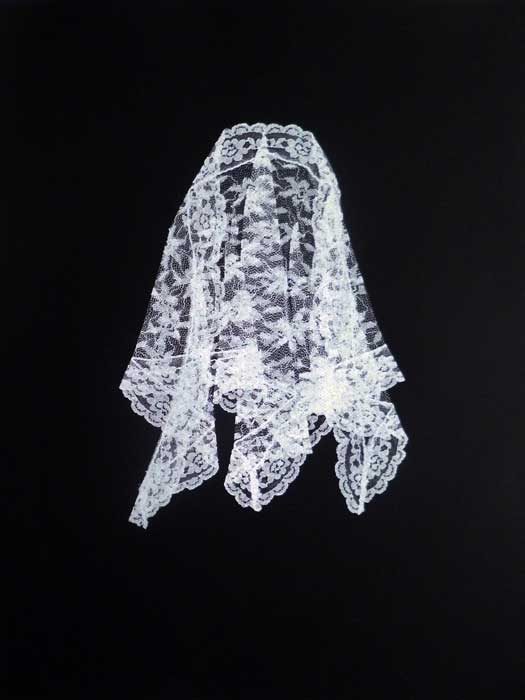 Around 560, Columba copied a psalter manuscript on the sly at the scriptorium of his mentor Finnian, who claimed ownership of the copy.  The dispute between Columba and Finnian escalated: about 3,000 men were killed at the resulting Battle of Cúl Dreimhne.  Columba was held responsible for these deaths and exiled to Scotland, charged with converting as many people to Christianity as had been killed in the battle.  In 563, he was given land on the island of Iona which became his base for converting the Picts to Christianity.

In the footsteps of Columba … new goddesses for old, free psychotherapy,  legitimized gender inequality, the Cathach, snake oil and churches named after him all over Scotland.

The book of the dead – digital collage & cross stitch