The human genome is the complete set of human genetic information, stored as deoxyribonucleic acid (DNA) sequences within the 23 chromosome pairs of the cell nucleus, and in a small DNA molecule within the mitochondrion.   The haploid human genome (contained in egg and sperm cells) consists of three billion DNA base pairs.  Genetic information is encoded as a sequence of nucleotides – guanine, adenine, thymine, and cytosine – recorded using the letters G, A, T, and C. 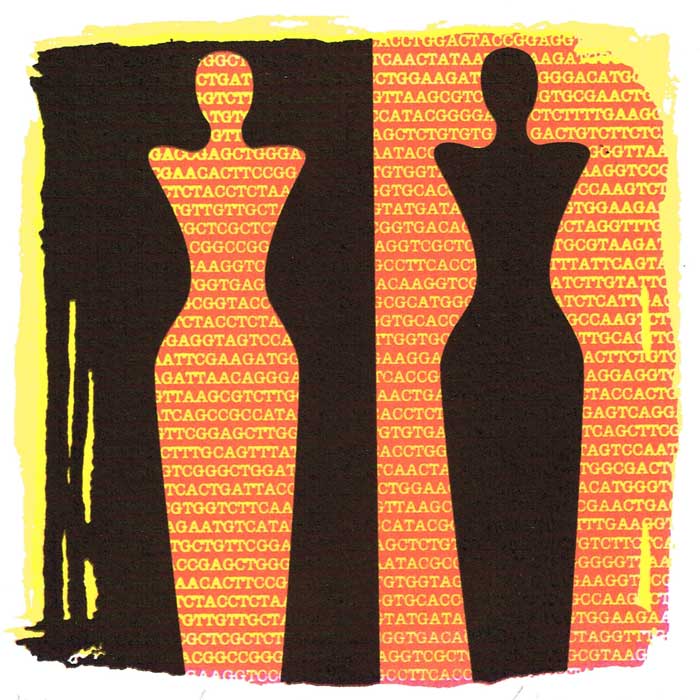 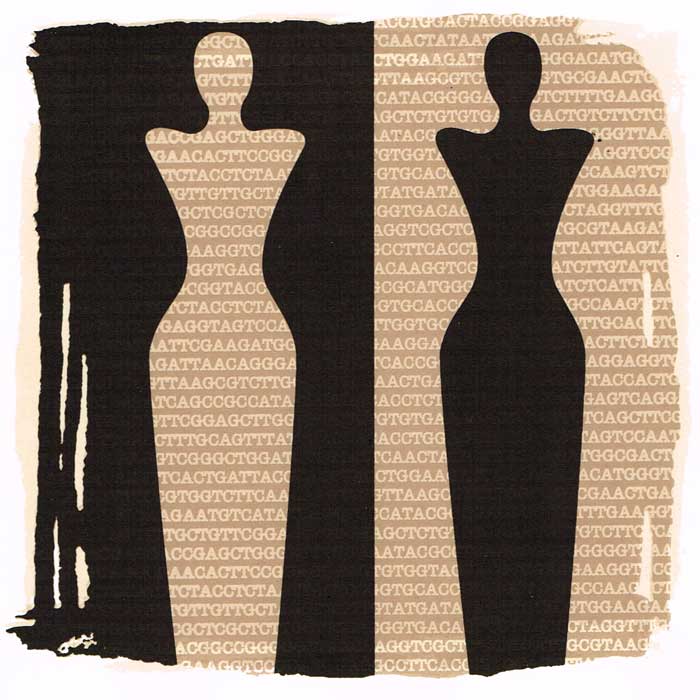 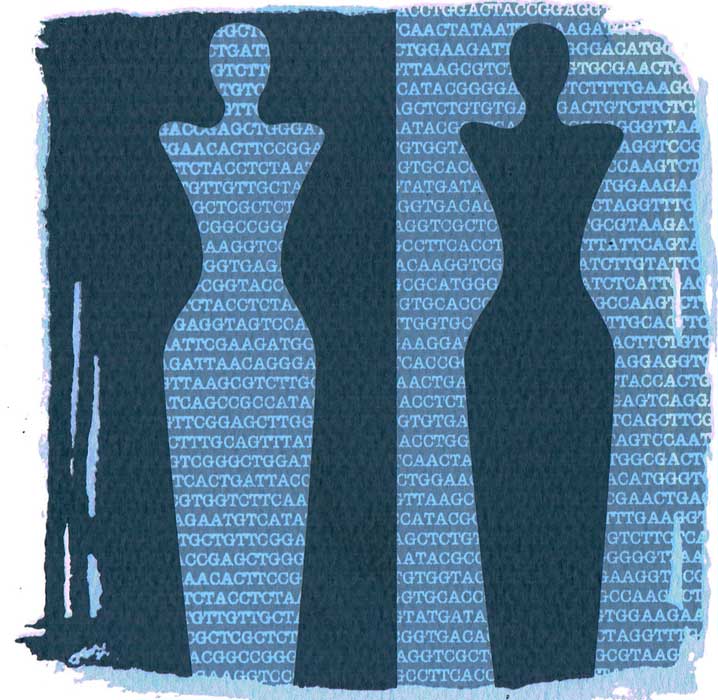 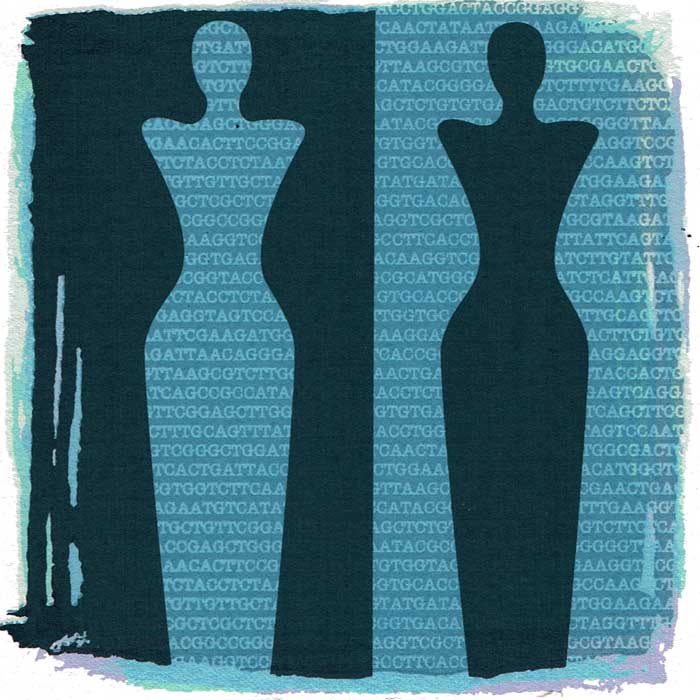 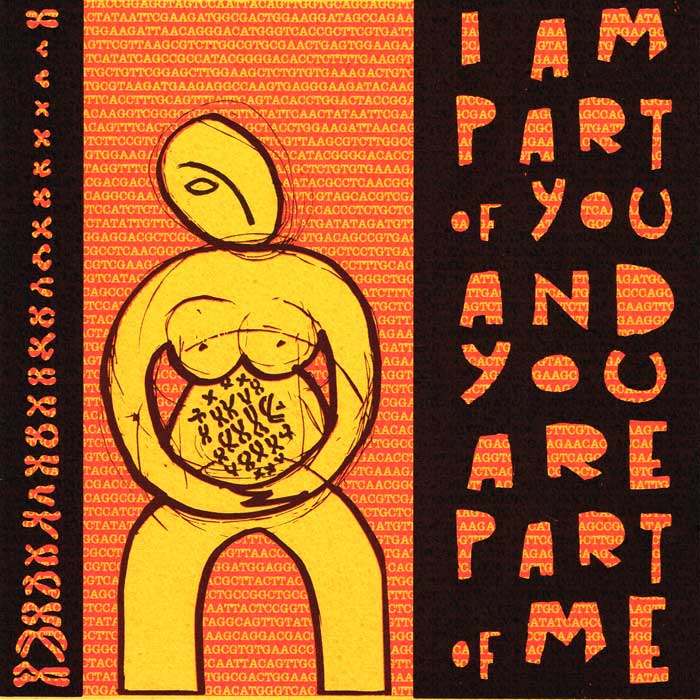 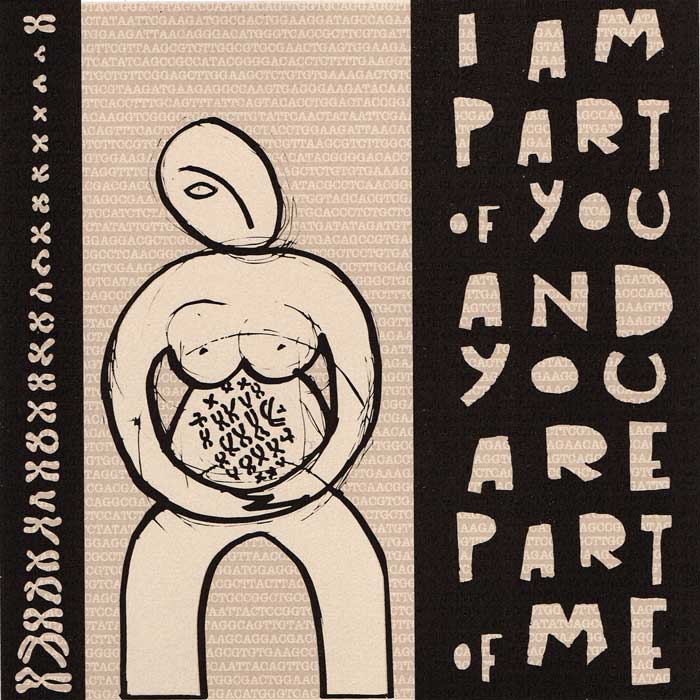 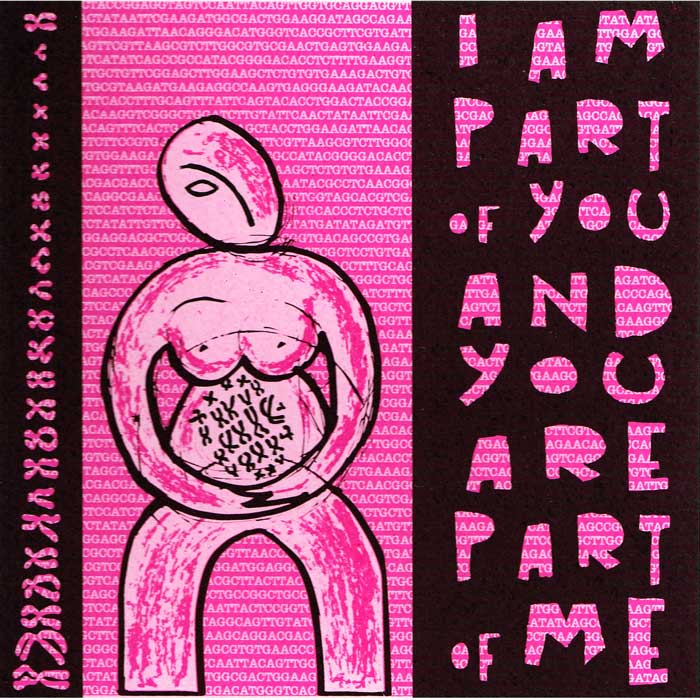